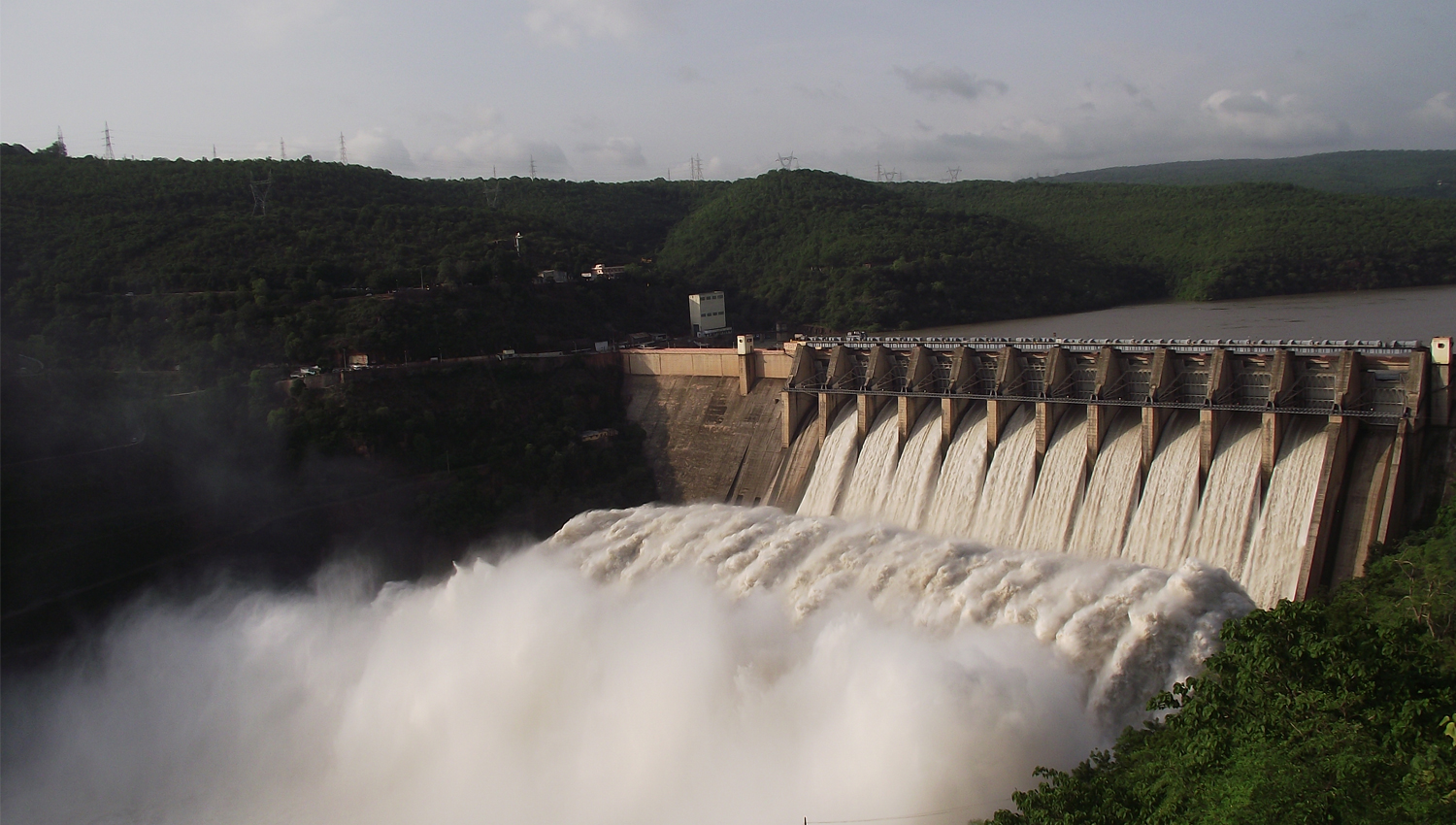 Hydroelectric power stations are built under strict safety standards and regulations; however, the world has still witnessed accidents in the past, causing substantial damage to the local environment. In the following article, we will introduce some selected accidents that have happened in the last 15 years. Neither large nor small countries have been able to avert catastrophic dam or waterworks failures despite the safety checks put in place.

In February 2017, in the rainy season, which was during the wettest winter California had ever experienced in the previous hundred years, the spillway had to be enlarged at the Oroville Dam, USA, to relieve the load on the dam, but severe erosion was detected in the foundation concrete. Since the repair was impossible, it was necessary to evacuate about 180,000 people. The construction problem brought the energy production to a halt for a short period; it continued soon, but with only two out of the six turbines being used.

In 2005, one transformer at Taum Sauk Power Station, Missouri, USA, caught fire. Although the management knew the measurement system was faulty, the power plant continued to operate, and the upper reservoir got overfilled and failed, draining over a billion gallons of water (4 million m³) in less than half an hour. There were no fatalities, but five people were injured.

In 1998, the Srisailam Dam, India, had a significant failure. The poor quality of construction led to the flooding of the underground powerhouse, leading to almost everything becoming submerged in water. Power generation had to be halted for a year until repairs were completed. The same dam had complications again in 2009. The main causes for the second time failure were poor operations of the reservoir and an unprecedented flood level, which again led to flooding and blockage of power production for a year.

Over the past decade, several power plants have had problems in India. In 2013, floods caused problems at Vishnuprayag, with vast amounts of mud and waste collected in the tank. The failure at the Dhauliganga hydroelectric power station was similarly caused by the floods of June 2013, inundating the powerhouse. Unlike floods, it was a fire that caused massive damage to one of the transformers at the Uri-II power station in Kashmir, India.

The largest hydroelectric power plant in Brazil and Paraguay did not avoid failures either. In 2009, the big power outage, known as the Brazilian and Paraguayan blackout, lasted for ten days, hit Brazil alone with an estimate of 60 million people. Heavy rains and strong winds had short-circuited three transformers on the high-voltage transmission line, interrupting the line and automatically causing a total loss of 14 GW and shutting down the Itaipu Dam for the first time in its 25-year history. A break in power generation, according to Brazilian officials, badly affected 18 out of 26 counties in the country.

Besides the Itaipu Dam, other massive disasters have occurred in Brazil recently; the Brumadinho Dam and the Marianna Dam burst in 2019 and 2015, respectively, leaving behind enormous damage to life and nature.

The largest hydroelectric dam in the country, Hidroituango, was breached after the last-year floods even though it is still under construction. The streams of water hit mostly the areas in the river basin and the city of Puerto Valdivia, Colombia, and affected 120,000 people.

Approximately two years ago, in 2018, the world witnessed a huge tragedy at the hydroelectric Saddle Dam D in Laos. The dam collapsed without warning, unleashed approximately 5 billion m³ of water, an equivalent to 2 million Olympics-sized swimming pools, to spill into the surrounding countryside. Ten thousand people were afflicted by the collapse, 131 villages remained missing, causing dozens of people to die and injuring hundreds of others.

Failures at hydroelectric power stations are not exceptional anywhere in the world. “At least five of the main hydropower plants in Norway have had turbine problems in the past few years, among them Svartisen,” says Professor Ole Gunnar Dahlhaug from the Department of Energy and Process Engineering at the Norwegian University of Science and Technology. At: https://norwegianscitechnews.com/2015/05/preventing-hydropower-turbine-failure/

It is therefore essential to bear in mind that accidents often come unexpectedly, and it is not possible to properly or fully prepare for them. What can be done; however, is to mitigate the impacts on human lives with the use of an efficient and flexible alert system.