About Tsunami and the Role of Warning Systems 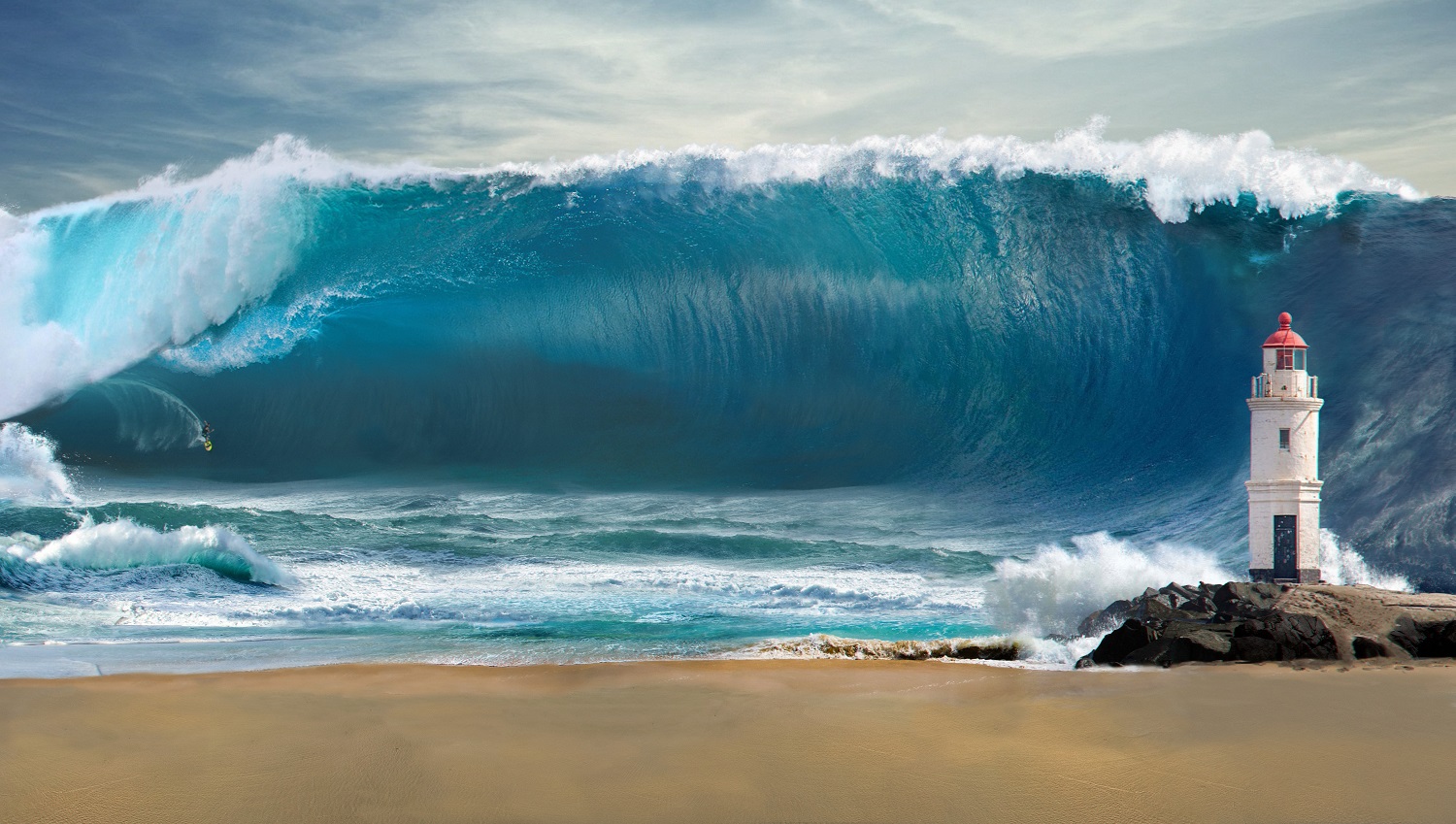 About Tsunami and the Role of Warning Systems

Devastating tsunamis are known and frequently heard of in the news and movies. They pose a threat to many coastal areas, not only the Pacific. Tsunamis are caused by earthquakes, volcanic eruptions, or landslides in seas and oceans. Such movements can transport vast amounts of water, creating huge waves. A tsunami is usually a series of waves, although frequently, the first wave is not the most destructive. Their destruction power is enormous, also illustrated by the fact that they can reach a width of up to 100 kilometres, a height of up to 30 meters, and a speed of up to 800 kilometres per hour (in the deep ocean).

The most devastating tsunamis cause thousands of casualties. For example, 20,000 people were reported dead in Japan in 2011, and 230,000 people died in the waves in the Indian Ocean in 2004, mainly in Sumatra and Thailand. However, Europe is no exception. Tsunamis claimed 60,000 victims in Portugal and the surrounding countries as early as in 1755 and also recently, in October 2020, a tsunami hit Turkey and some Greek islands during an earthquake in the Aegean Sea.

Due to the rapid progress and great danger of tsunami disasters, many countries have introduced tsunami warning systems. Their role is to provide as accurate and timely information as possible about the threat so that the rescue and emergency units can quickly evacuate coastal residents and protect human lives. The most notorious location where tsunamis occur is the so-called “Ring of Fire” in the Pacific Ocean, where lithospheric plates collide, create earthquakes, and stimulate volcanic activity. This area also includes Indonesia and Japan, and these are the areas where the tsunami warning systems work well. Besides Japan, however, such protection systems can also be found in Australia, Chile (having more than 6,000 km of the Pacific coast), India and the USA (especially Hawaii and Alaska).

Technologically, these are warning systems with two components: forecasting and warning. A network of seismicity measuring stations is installed in the ocean, sometimes in combination with GPS buoys. They sent the measured values via satellite to a warning subsystem. The speed at which a warning is then spread depends on the type of system. For illustration, the Japanese residents learned of the tsunami threat within 3 minutes during the 2011 earthquake. Still, the country has dramatically improved its technologies ever since.

As soon as the population is informed of an approaching tsunami wave, it is advised to go inland and ideally as high as possible from the seashore. To keep the endangered well-informed, a combination of several warnings is used in the area such as:

Telegrafia has rich experience in the implementation of tsunami warning systems in Malaysia and the French Pacific. A company offers comprehensive solutions, including electronic sirens (the Pavian sirens in particular as one of its top-line products) and supportive Vektra® software applications for the first responders.

One of the advantages of modern warning systems is their variability and scalability; therefore, they can be of great help in other emergencies. Because it is always minutes that matter in tsunami disasters, warning systems are a necessity in many locations around the world.