A Little Noise Could Have Helped 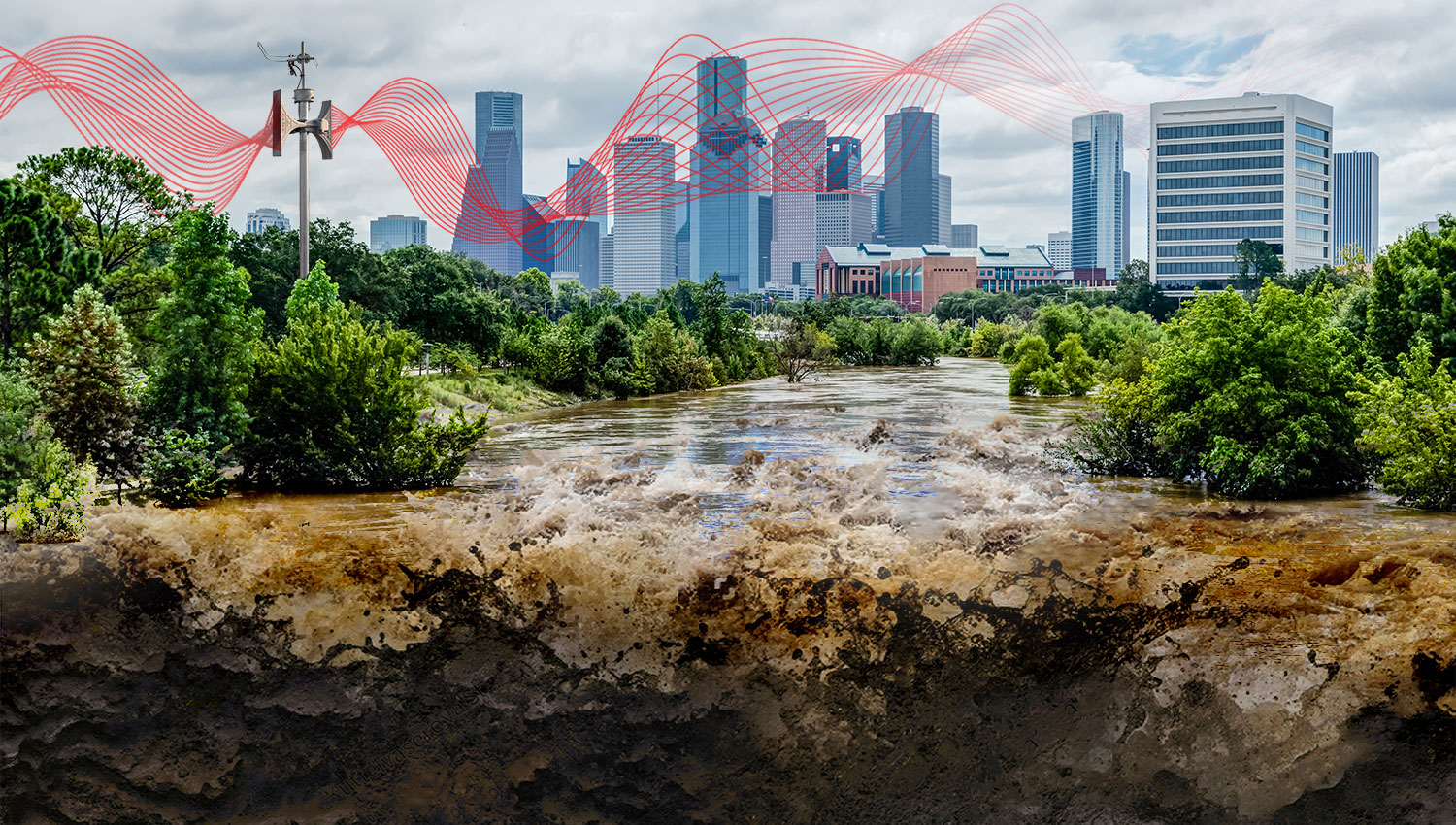 A Little Noise Could Have Helped

Germany has literally drowned in tears in recent days. Nature is showing its power more than ever before. After the extreme heat wave that swept across the United States and Canada, Europe has lately become the last victim of nature’s actions. For a change, it is the water element that has surprised the European countries.

West Germany was flooded the previous week. Local torrential downpours and persistent rains resulted in river spills, destroyed roads and bridges, landslides, but most of all, the loss of more than 160 people. The people, the majority of whom had not been informed of the impending catastrophe. Millions of residents of the affected areas remained equally unsuspecting and astonished in the end. And this is exactly the problem that has become the subject of fierce public criticism in the last few days.

The German system that should warn its citizens in such dangerous situations has succumbed to modern technology.  A fully digitalised warning and notification system via mobile applications is used almost all around the country. While it may seem like an evolutionary development in warning systems, not every step forward is the right one. The major pitfall is the small number of people who download the application. In Germany, it had been only about one tenth of the population before the disaster. Plus, people generally do not give much importance to something that does not somewhat pressurise them. They do not see the danger, do not hear it, and can take it easy when they see a text warning message delivered through the SMS system. You can read more about text warnings and their possible negative impacts in our article.

Armin Schuster, Head of the Federal Office for Civil Protection and Disaster Relief, stated that a “digital-only” warning was not the way to go, although he had initially promoted the advanced system. In view of the current events and the post-flood condition of the country, he immediately changed his opinion. “We just want the good old sirens back,” he said.

Those who use a particular store chain application will buy goods cheaper in such stores. In the warning cases, however, it is not about promotion but life protection. Any warning should reach people whether they have the right application or not, whether they do something to be warned or not. An attack on the human senses, specifically the auditory stimulation, should not be considered archaic. For many people, an unpleasant sound – a siren’s noise – is the most effective, and it can still trigger an instinctive life-saving reaction.

The situation is getting better for now

Time heals all wounds, and the situation in Germany is improving now. Together with the emergency services, the citizens are dealing with the aftermath and effects of the calamity. The state is considering a return to conventional sirens. However, this process can take years and years, which is when the country must remain vigilant.

Moreover, climatic conditions are changing globally, needless to mention a specific country or territory. Regardless of anyone’s opinion, the truth is that nature will interfere with people’s lives more and more in the future. Therefore, let us try to protect ourselves from what we can no longer avert and prevent what may harm us in the long run.

Telegrafia’s warning systems can ensure that people are immediately informed of an impending disaster. Electronic sirens provide the broad coverage and strength of an acoustic signal, which is absolutely essential in catastrophic scenarios.

You can find more information about the electronic sirens and solutions the company offers on our website.