A Brief History of Military Air Raids and Warning Sirens 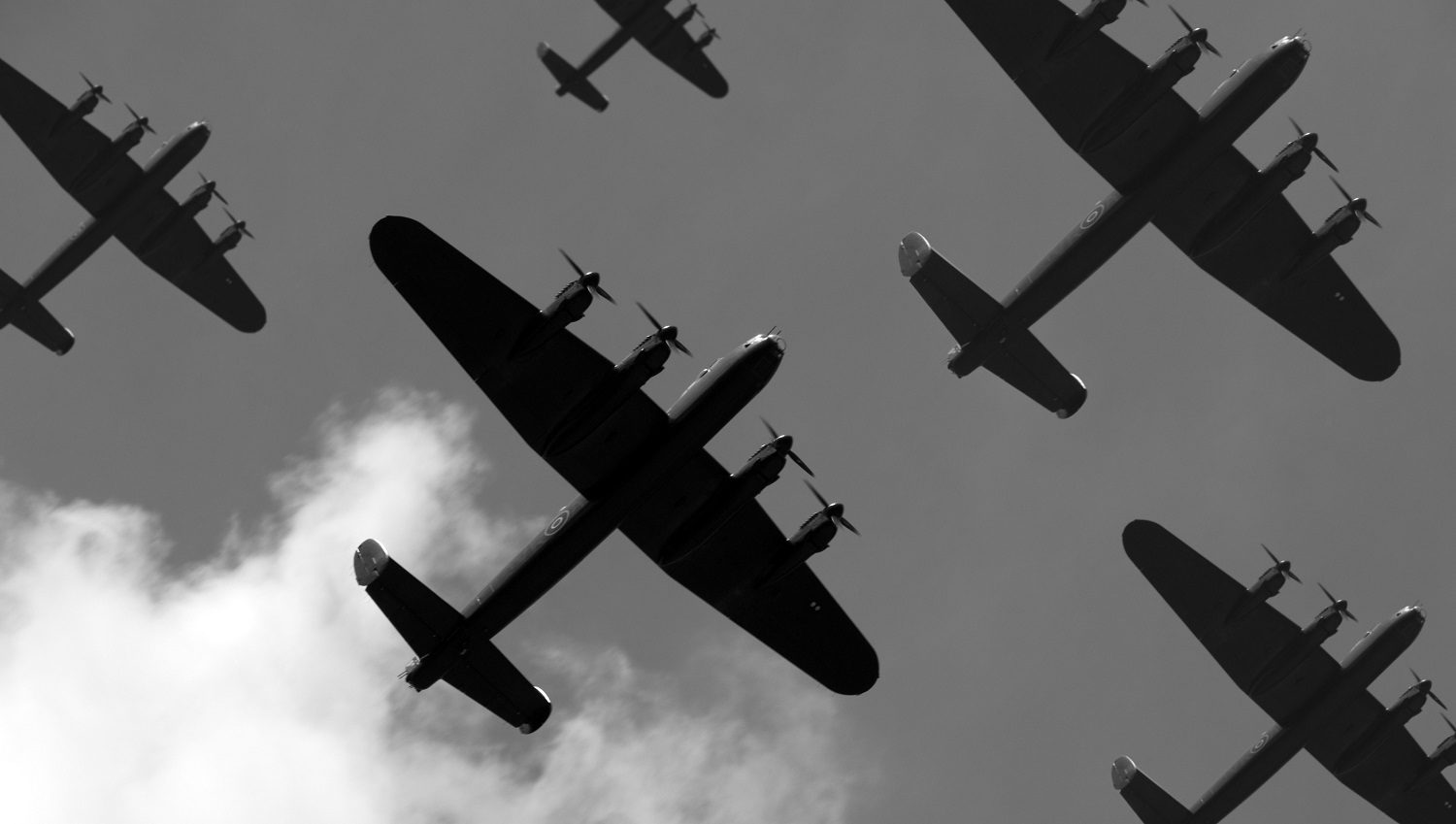 A Brief History of Military Air Raids and Warning Sirens

Although aerial military attacks had taken place in various forms since the Middle Ages, most often in the form of flammable flying kites, they became a standard tactical operation only in the 20th century, with the development of the aviation industry.

The first documented modern air raid occurred during the war between Italy and Turkey in November 1911, when the Italian pilot Giulio Gavotti dropped four bombs on the Turkish objects in Libya. However, air raids on densely populated areas were still a novelty during World War I. The German army used the Zeppelin airships, later bombers in raids on Liege, Antwerp, and Paris, and carried out a massive air attack on London, which lasted from May 1915 to 1917.

In total, Germany used 115 airships during more than 50 raids. Interestingly enough, German soldiers were trying not to spread alarm (and therefore panic), so the warning was issued by whistling police officers on bicycles.

Since War I, air raids have become an increasingly common form of military attacks. During the inter-war period, bombs were dropped from the air in Iraq, China, and Europe.

One of the worst incidents was the infamous bombing of the Basque city of Guernica in 1937 during the Spanish Civil War. The raids were carried out by the German Luftwaffe, an ally of General Franco. The incident inspired Pablo Picasso in painting his famous masterpiece.

During World War II, many cities and military targets were bombed. The Polish city of Wieluń was bombed first, followed by multiple other cities, the most famous being Japan’s naval and aerial attack on the American Pearl Harbour, after which the United States entered the war. Well-known are also bombings on Hamburg, Cologne and Dresden, and Bratislava during the Apollo refinery attack conducted by allied forces. German air raids targeted, among others, Warsaw, Stalingrad (now Volgograd), Leningrad (now St. Petersburg), Belfast, and London.

By comparison, air raids on London in 1915-1917 claimed about 700 dead and 2,000 wounded, unlike the “Blitz”, which killed more than 20,000 people in 1940-1941. However, the single most destructive bombing raid in human history was the so-called Operation Meetinghouse by the US Army Air Forces on Tokyo in March 1945, leaving an estimated  100,000 civilians dead and over one million homeless. That was later overtaken by the dropping of an atomic bomb on Hiroshima.

Air raid sirens are a relatively new phenomenon. Even though they had existed since 1799, when the air-raid siren was invented by the Scottish natural philosopher and physicist John Robison, these sirens were not used during World War I. However, during World War II, air raids were already being announced, and people were urged to escape to shelters or London Underground stations. Thus, as the aviation industry further developed, so did warning mechanisms, and a system of anti-aircraft sirens was developed in Britain between 1938 and 1939.

Air-raid sirens first sounded the warning in London in September 1939. They were electric and emitted two signals: a waxing and waning warning signal and a steady tone which meant that people could come out of their hiding place. They were later installed almost everywhere in response to Cold War tensions, both in the Eastern and Western Blocs (just for the record, sirens have only been used to warn of tornadoes in the US since the 1970s).

Air raid sirens were also sounded in the NATO bombings in Bosnia in 1995 and in what is now Serbia, Montenegro, and Kosovo in 1999, which, together with the Russian army’s bombing of the Chechen city of Grozny in the 1990s, were, fortunately, the last large-scale military air raids in Europe.

An occasional test of the public warning system in Slovakia may seem unpleasant for many; nevertheless, in a certain sense, it is a reminder of a terrible history when military air raids were a living memory and potentially a real threat. It is impossible to quantify precisely how many people have been saved by the early warning of air raid sirens, but to this day, their sound remains a symbol of moments that no one wishes to return.