Why Is It Important to Use Warning Systems? 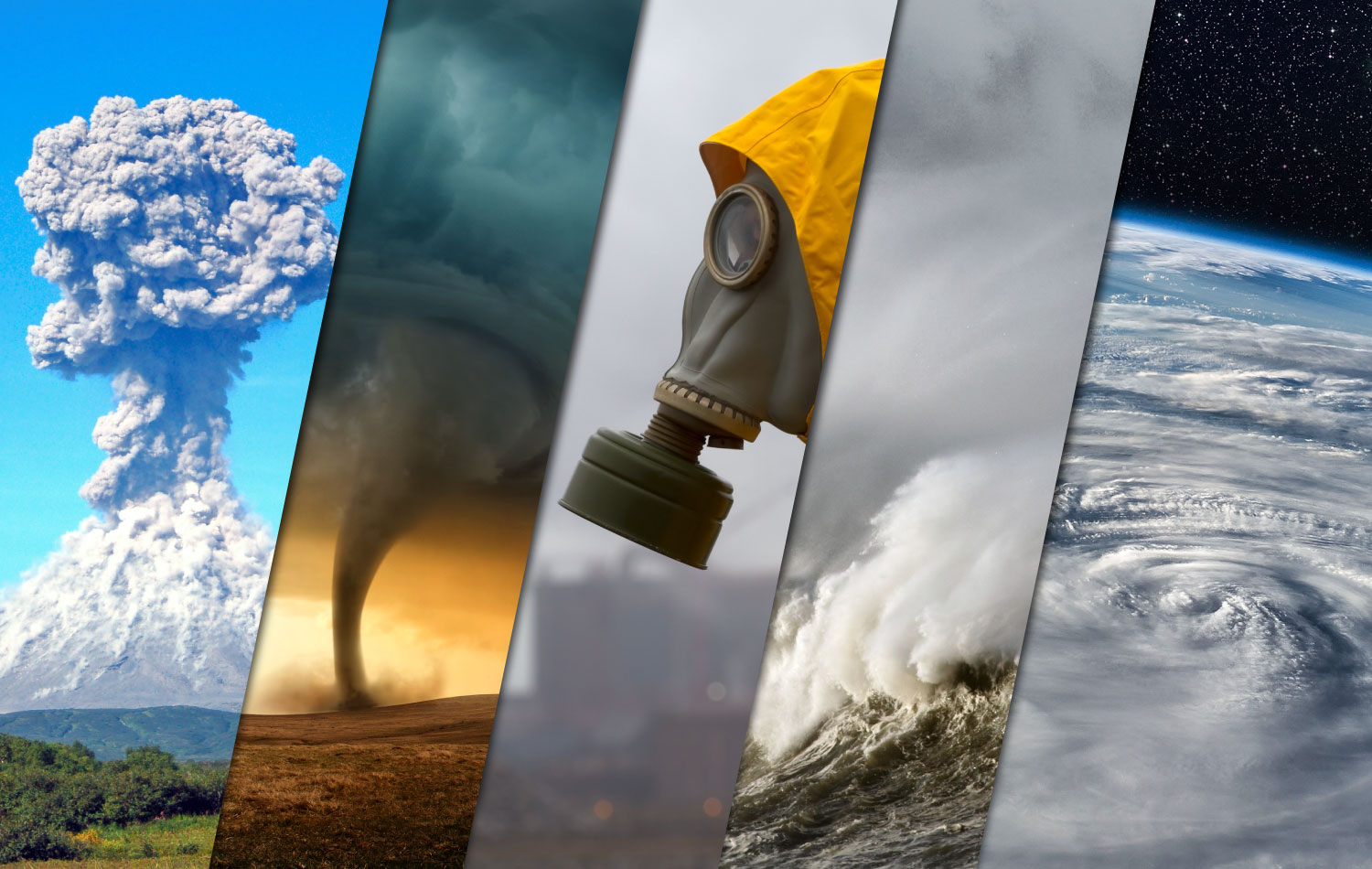 Why Is It Important to Use Warning Systems?

Climate change has recently caused an increased incidence and intensity of earthquakes, floods, or hurricanes. Warning systems, which lost their original form of only a few interconnected sirens long ago, are very instrumental in controlling such threats. These systems are complex networks of components intended to reduce the risk of natural or other disasters and to timely inform of such events. Security warning systems usually combine several devices: in addition to sirens, they also include sensors, measuring instruments and means of communications (an SMS system for sending short messages, radio, and the Internet).

How a warning system works

Specific implementations then depend on the risks of specific areas. In Japan, for example, the priority is earthquake protection, while in Iceland, an emphasis is placed on information delivery using short messages during volcanic activity and snowstorms.

The rationale behind the utilisation of warning technologies is life protection. Besides, statistics show that economically and socially disadvantaged people are most at risk, which can have an economic impact and potentially result in social unrest. Examples include  Hurricane Katrina in New Orleans, USA, in 2005 or the fact that 70 percent of the victims of the 2004 Indian Ocean tsunami were women. By and large, women and children are several times more vulnerable to all disasters.

There are several benefits of why to invest in sirens, sensors, and other safety features:

What sirens can do

Installation costs are not small, but they pay off. In this respect, the OSN publication points to many descriptive statistics. For example, when the hurricane Gustav hit Cuba in 2008, which was one of the worst hurricanes in the preceding 50 years, there were no fatalities thanks to timely evacuation, although it destroyed 100,000 homes. Bhola, a tropical storm in Bangladesh in 1970, killed 300,000 people. Using a new warning system, during a similarly severe Sidir storm in the same area in 2007, the number of casualties was reduced by 99 percent, to only 3,000 despite a higher population density.

The economic return on investment in modern warning technologies is also shown in a good light. Figures from China prove that an investment of $ 3.15 billion prevented the total damage by quadrupling the amount of about $ 12 billion. Areas with flood protection systems or extreme heat prevention indicate even better results.

The real benefits thus only confirm the importance of warning systems. With the rapidly increasing technological development (and electronic sirens or control centre cannot be excluded), their efficiency will improve again. Therefore, the installation of safety devices, such as those found in Telegrafia’s portfolio, is a key element of risk management. Given the current global situation, their role can be expected only to be highlighted in the future.