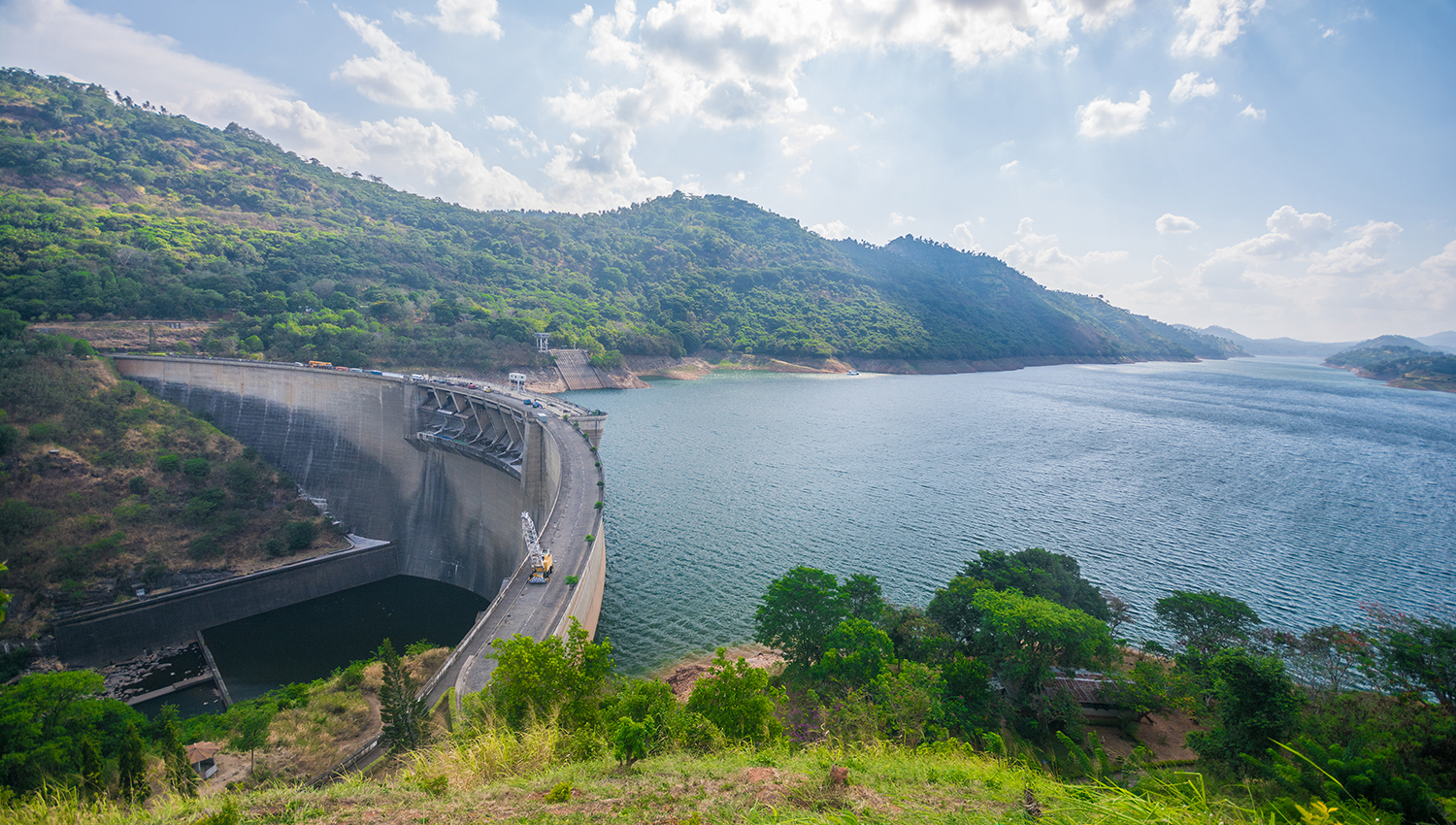 There have been hundreds of hydroelectric power plant accidents and dam failures in history, causing damage of a greater or lesser extent to people, property, and the environment. Only in the United States,  173 dam failures and 587 incidents that, without intervention, would likely have resulted in dam failure, occurred during the 2005-2013 period. As in other industries, many different causes of such failures can be identified. Some of them will be presented in the article below.

Based on Marika Behnert´s and Thomas Bruckner´s work, who studied and described the possible causes and effects of several failures of energy supply systems between 1965 and 2012 in approximately 250 cases, the following graph is compiled.

As illustrated by the graph, 30% of power failures are caused by weather events. These include storms, strong winds such as hurricanes or tornados, and ice formation. In Germany, extreme snowfall and ice formation resulted in the line destruction and damaged the electricity pylons in 2005.

The other of the two most leading causes of power supply system collapses, reported in 27% of incidents, is electrical equipment failure such as severe defects detected in transformer stations, outages of gas turbines, power plants, switchgears, or lines. A failure in a gas-fired power plant led to a power cut in Turkey in 2012.

Temperature and force majeure are both individually responsible for 8% of cases of power outages. Fog and cold temperatures elicited transmission grid, accompanied by the disconnection of power plant capacities in India in 2010. In Venezuela in 2008,  forest fires in the proximity of a hydroelectric power plant gave rise to a short circuit in the transmission lines. In Chile, for example, an earthquake caused problems in 2010.

Less responsible for power outages are network congestion and overload, bringing about insufficient power generation, load shedding, and excess of electricity imports. Human violence means sabotage, vandalism, or cyber-attacks. Human errors such construction crane or helicopter collisions with lines of pylons, as happened in Peru in 2006, where a hot air balloon hit a high-voltage pylon, caused a short circuit, and deactivated several lines.

As can be seen from the above examples, many failures remain quite unpredictable, and it is no longer possible to prepare for them at all. However, an effective monitoring and warning system can reduce and prevent property and environmental damage, and often save thousands of lives. Moreover, it provides time to power plant operators for rescue and emergency measures in the most dangerous situations.

Mass warning with electronic sirens is the most efficient and fastest way of emergency message delivery regardless of power network blackouts, mobile operators, or weather conditions. Contact us for more information.