Warning Systems as a Necessity for the Chemical Industry 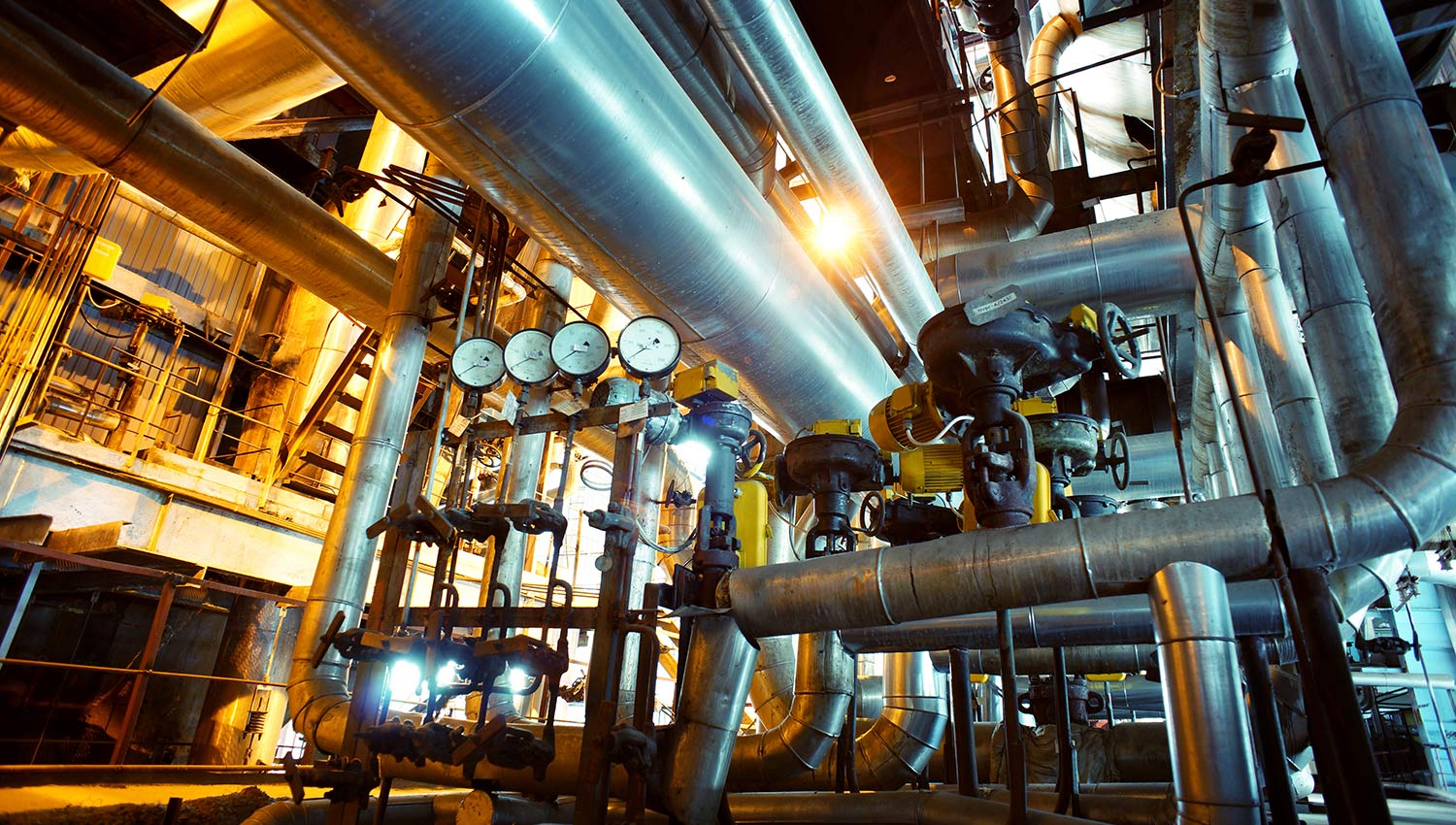 Warning Systems as a Necessity for the Chemical Industry

Safety in refineries, factories, and generally in the whole chemical industry, is a number one priority. Not only is contact with chemicals potentially fatal for chemical workers but also for the surrounding human and natural communities. According to the WHO, professional contact with chemicals causes about 1.3 million fatalities a year (i.e. about 2.3% of the total death counts). This actually shortens the total number of years within the human population by about 43 million years due to illness, disability, or premature death (measured in units called disability-adjusted life years, the so-called DALYs). Therefore, warning systems are a necessity for the chemical industry; still, it is also necessary to adapt them to the specific conditions of chemical operations.

Explosions, fires, poisonings, and other risks

Terrible tragedies in the chemical industry have gone down in history. A sad symbol was, for example, the methyl isocyanate leak in Bhopal, India, in 1984, where, according to several sources, up to 16,000 people died and approximately another 500,000 were injured. What kind of safety systems are thus to be implemented to prevent similar catastrophes?

There is no single and ideal system. The reason is that different activities and different chemicals are used in industrial plants. There are numerous examples; for illustration, hydrogen is highly flammable, ammonium and chlorine are incredibly toxic, and ammonium nitrate is exceptionally explosive. It was the ammonium nitrate that led to a recent explosion at a warehouse in Beirut, Lebanon, in August 2020 (at least 220 casualties were then reported).

Moreover, safety standards have also dramatically changed since the Bhopal disaster. However, what has not changed yet is the fact that the presence of dangerous substances must be continuously monitored, and the necessary measures are taken when concentrations of harmful substances exceed allowable levels. At least two concentration levels of hazardous substances are defined:

The above two levels of monitoring should be taken into consideration and integrated into one safety and warning system, simultaneously fulfilling monitoring, warning, and communications functions. In other words, the system should be able to identify a problem, warn the staff and facilitate a response according to a specific situation. Besides, it should be automated and able to adapt to environmental requirements (e.g. loud noise) quickly.

From the control centre to a mobile phone

The heart of the system in the chemical industry is a control centre that performs both monitoring and warning functions. The central software (Vektra® offered by the Telegrafia company, for example) monitors concentration levels of harmful substances. In the case of their increase, it informs the responsible staff, activates a warning signal or an automated warning sequence, and in an emergency, it can also communicate with civil security systems and emergency services.

A local PA system (for example, Amadeo made by the Telegrafia company) with its loudspeakers, amplifiers, and microphones to address a broad audience, is installed in the individual operational units in a chemical plant. The individual workstations within the PA system communicate with the control centre and monitor concentrations of harmful chemicals with the help of several sensors. They also perform a warning function, using electric or pressure speakers depending on the noise in the environment and beacons. All control panels can work autonomously, without the necessary communications with the control centre.

The communications network is a radio network, consisting mainly of mobile devices and control units connected to the PA system workstations. It is used for communication between the control centre and the staff as well as among the members of the staff with one another.

Despite more stringent safety standards, the chemical industry remains one of the riskiest industries. Tragedies such as in Bhopal, Beirut, or the 2010 toxic waste leakage in an aluminium plant near the Hungarian town of Ajka near Slovakia must never occur again. To prevent them, the level of complexity and adaptability of warning system technologies is growing. Telegrafia, one of the leaders in the field is developing such systems to stay one jump ahead of its competitors.