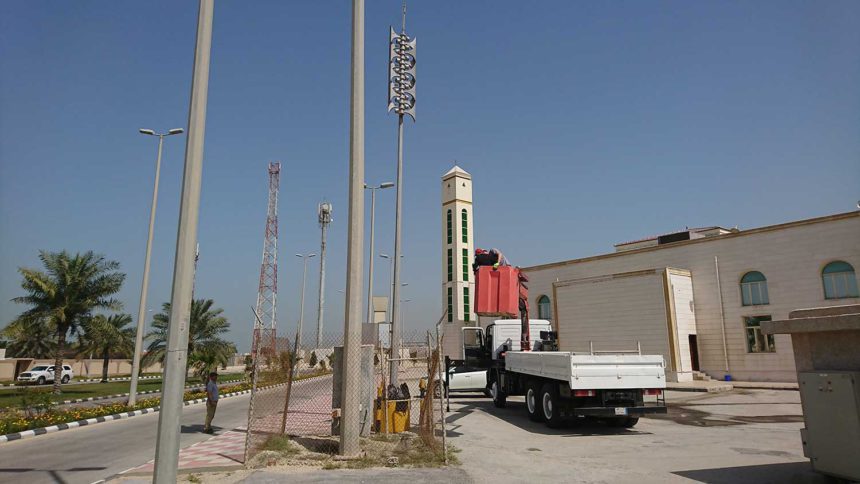 Dammam (Arabic: الدمام‎ ad-Dammām) is the capital of the Eastern Province of Saudi Arabia and the sixth largest town in the country, after Riyadh, Jeddah, Mecca, Medina and Taif. The King Abdul Aziz Sea Port, located on the coast of the Persian Gulf, is the second largest and second busiest port in Saudi Arabia.

Vektra® software in the control centre

Michal and Milos from Telegrafia with our Arabic colleagues

Dining in a traditional Arabic style: Delicious camel and mutton on a plate