Use of Sirens for Forest Fires 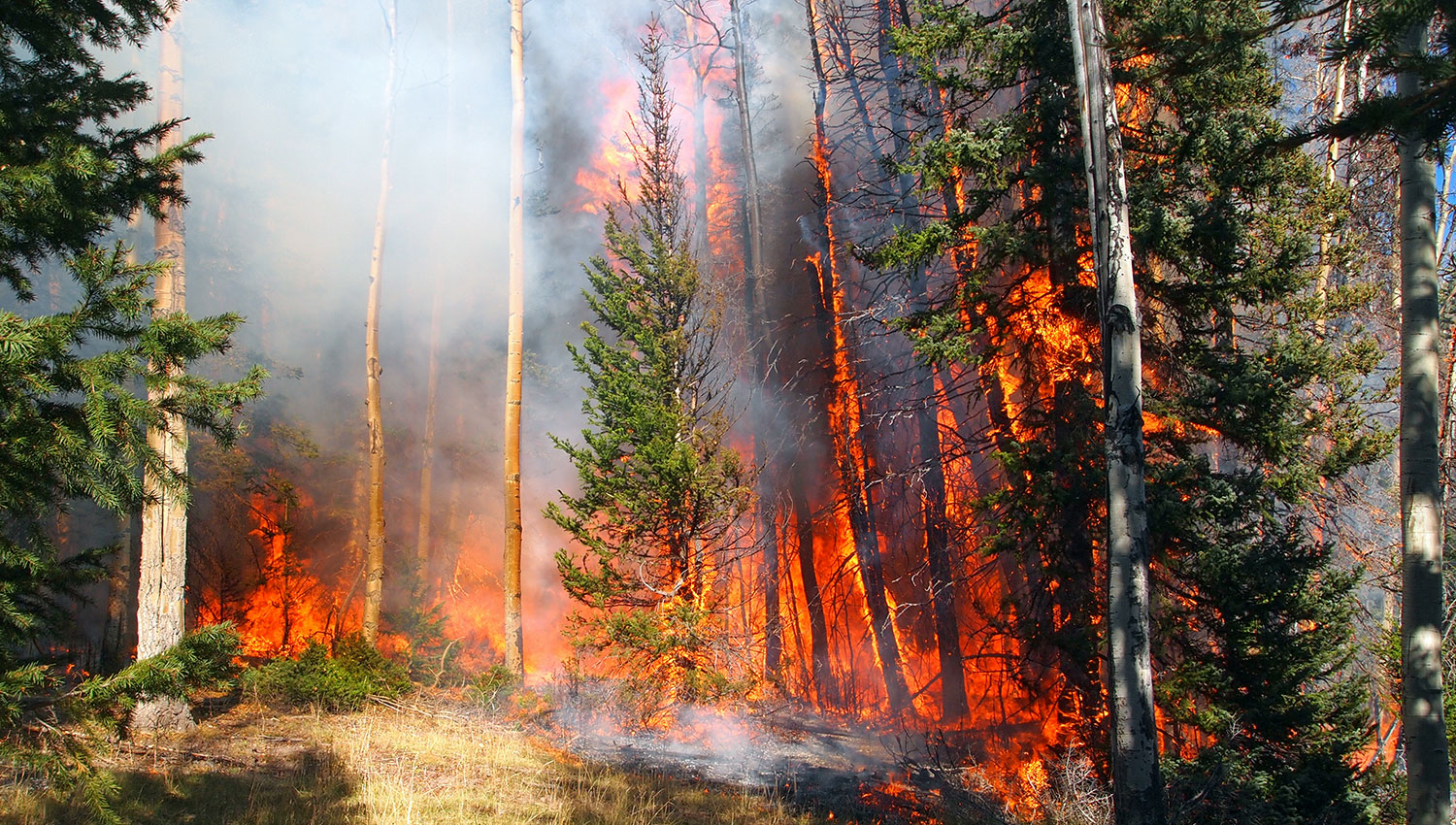 Use of Sirens for Forest Fires

In recent years, extreme droughts have been much more common than in the past, increasing the risk of forest fires. In 2019, reports of large-scale fires in Siberia and the Amazon shattered the world. However, even smaller, local fires can endanger the lives and possessions of many. How can you reduce the risk of fire using electronic sirens?

What is the role of sirens?

Forest fire management (as well as other emergencies’) has four phases – prevention, preparedness, response and recovery. This short deals with the second and third phases, i.e. how sirens can be prepared adequately and respond to fire efficiently.

The role of sirens is perhaps best described in California where forest fires are relatively frequent. In 2017, there was a big fire in the North Bay wine region in northern California, where 42 people died. During the fire, 80 telephone transmitters were damaged, and the digital warning system did not work as intended. Even if it had worked, not all residents would have read the digital announcement on their phones in time, which only indicates that different warning systems need to be combined in emergencies. The North Bay civil protection agencies did not use sirens because they were not available in the area; the only available sirens were the two static ones outside the affected area that were not heard well. For this reason, many residents had very little time to evacuate.

A year later, in response to this tragic event, the local security forces deployed a system of mobile sirens attached to cars. The sirens sound different from those conventional ones, and they can warn the population while moving. Moreover, their advantage is that they can reach more remote areas. The system of mobile sirens was supplemented with a colour-coding system for evacuated houses, which saves time in the transmission of the warning signal.

It is clear from the story that sirens still play an essential role, even at the time of the Internet or frequent mobile phone alerts. Ideally, it is a combination of warning systems that can entirely guarantee that you receive an emergency alert, better twice or three times than never.

Use of sirens for forest fires

The use of sirens can be summarised in several points:

As demonstrated by the North Bay story, despite advanced technologies, electronic sirens present a useful component in a warning system for forest fires. Telegrafia can help you design an appropriate and reliable combination of customised static (Pavian, Gibon, Screamer) and mobile (Pavian Car, Screamer Car) sirens and configure them effectively.