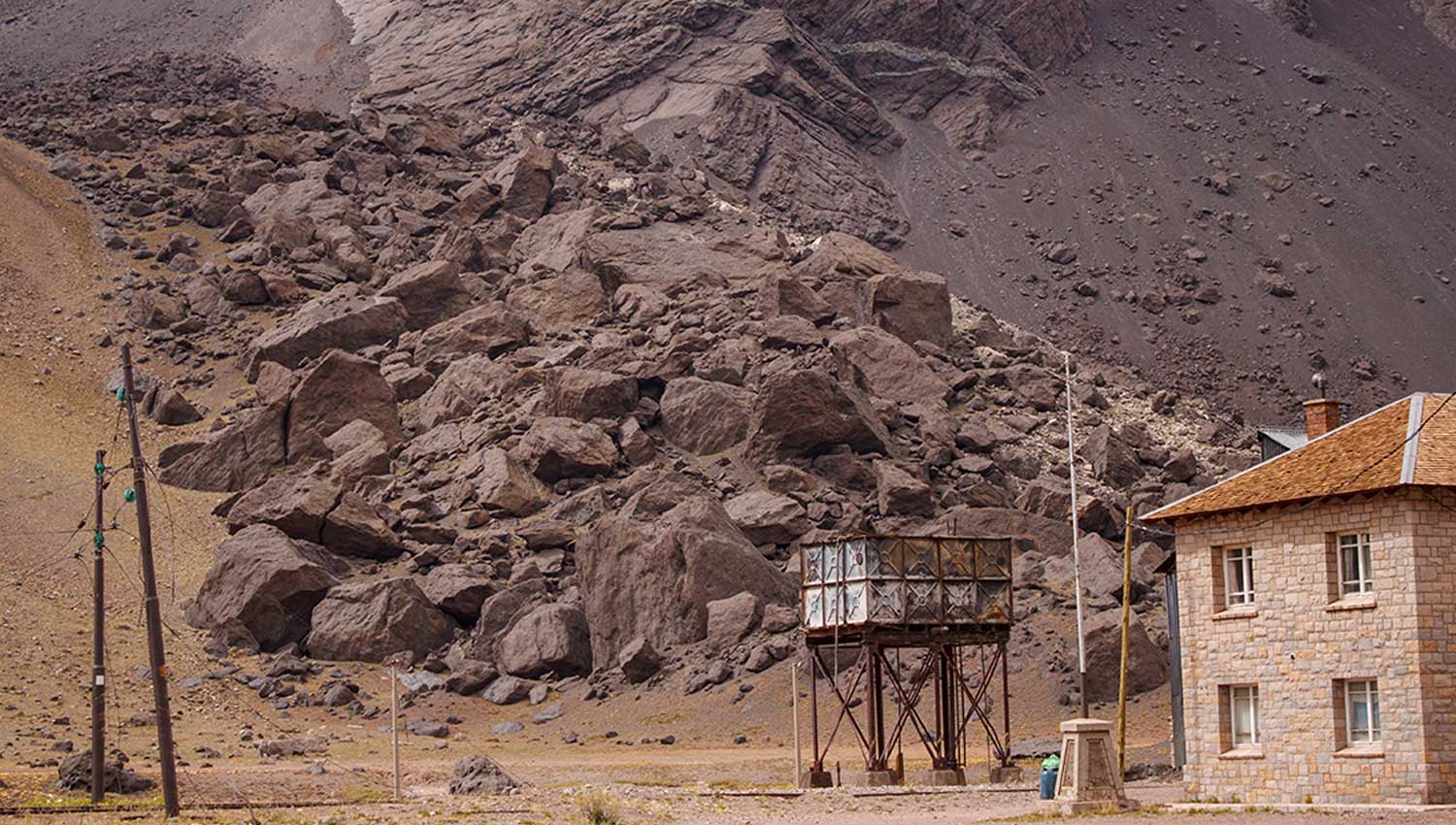 Long-term climate change and human activities, such as mining or construction, entail potential security risks. Especially in mountainous areas and on steep slopes, landslides and stone or snow avalanches can cause severe material damage. In some cases, they can even kill. Often, even small settlements in difficult terrain are endangered. Therefore, electronic sirens help alert people and tourists alike in many places in Europe or South America in due time.

Sites at risk: Cases reported from the Alps and Rio de Janeiro

Some sites are more susceptible to landslides than others. In Rio de Janeiro, Brazil, for example, the country is characterized by steep slopes that rise from the sea as well as a large amount of rainfall. In November 2018, there were ten victims of landslides reported after heavy rain. After a two-day downpour, a piece of rock was released and collapsed into the occupied area. In this area, Brazil has already seen massive landslides with hundreds of casualties.

However, an increased threat of avalanche or landslide is new in some areas. For example, the melting of the Alpine glaciers due to global warming causes stone avalanches to occur more and more frequently in some regions. After one incident, when stones were released, and later a part of the slope slid at the border between Italy and Switzerland, eight tourists died in the Alps, and extensive property damage occurred in the village of Bondo. Since then, the local government has installed four warning sirens and connected them to water meters, a seismographic station, and a radar.

What is the role of electronic sirens?

Many sites are aware of the risks mentioned above, and the installation of electronic sirens has already taken place in several risk areas as a result. For example, the Telegrafia Company has installed warning and notification systems in Romania (the Pavian sirens in Braila and the surroundings, where earthquakes and floods present a threat in addition to landslides) or Colombia (in the quite inaccessible mountain village of Cácota).

There are several reasons why electronic sirens are the right choice:

In times of climate change and severe weather fluctuations, it is crucial that a warning signal sounds as soon as a landslide or avalanche strikes. Response time is of utmost importance, whether in a remote village, mountain resort, or a multi-million megalopolis. Even in such a vast city as Rio de Janeiro, a warning signal must be delivered within several seconds, while some areas may be more vulnerable than others. Therefore, the LHASA automatic landslide prevention system has been put into operation in Rio, complementing the already active siren system, located mainly in the most vulnerable, high-risk neighbourhoods.

Thanks to the features mentioned, electronic sirens provide a quick and reliable warning if a need may arise. Besides Switzerland, Romania and Colombia, they are increasingly installed in other locations around the world.