Do You Know …Why the Bono Electronic Siren Is Called Bono? 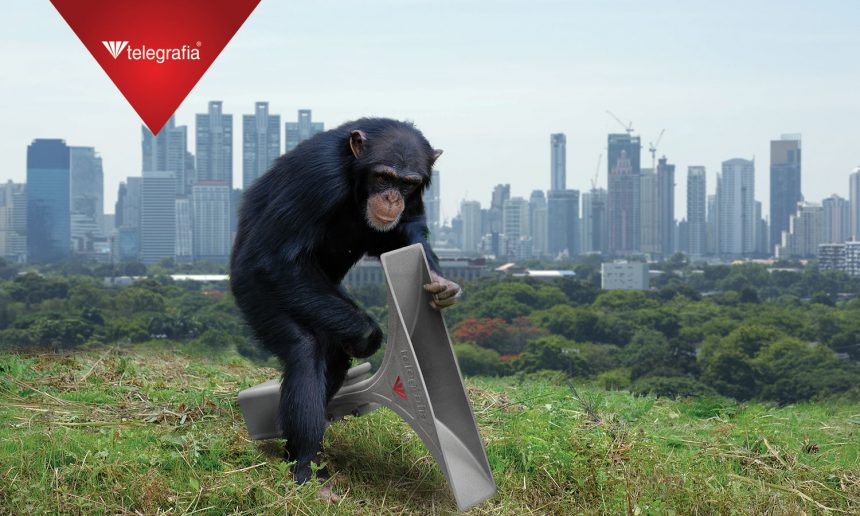 Do You Know …Why the Bono Electronic Siren Is Called Bono?

In the series of “Do you know?” articles you have gradually learned about the origin of the individual names of our largest Pavian and Gibon electronic sirens. Now we want to move ahead and continue with the company’s first genuinely stand-alone Bono siren.

How is this monkey related to our Bono siren? Our previous sirens have been named after monkeys so far; therefore, we have decided to continue in this tradition. Looking for a monkey that would best capture the independence of our siren, Bonobo was chosen as inspiration. However, we were not entirely happy with this long, multi-syllable name for an electronic siren. After playing with the word for a while, Bono was suggested as a name for our new siren. The resemblance to the nickname of the U2 singer Bono Vox is purely random. 🙂

Jan has been working for Telegrafia for over eight years. He started as a sales representative for warning systems in the Slovak and Czech Republics. He also participated in managing small projects at that time. He has been through a number of communications, sales, and management training courses ever since, thanks to which he is now working as the international business team leader. Selling is his hobby not just work, so, apart from managing his team, he sells warning systems in the Czech Republic and Arabic-speaking countries. He is keen on sport and hiking, and his greatest passion is cycling.