Is There Sound in Space? You May Be Surprised 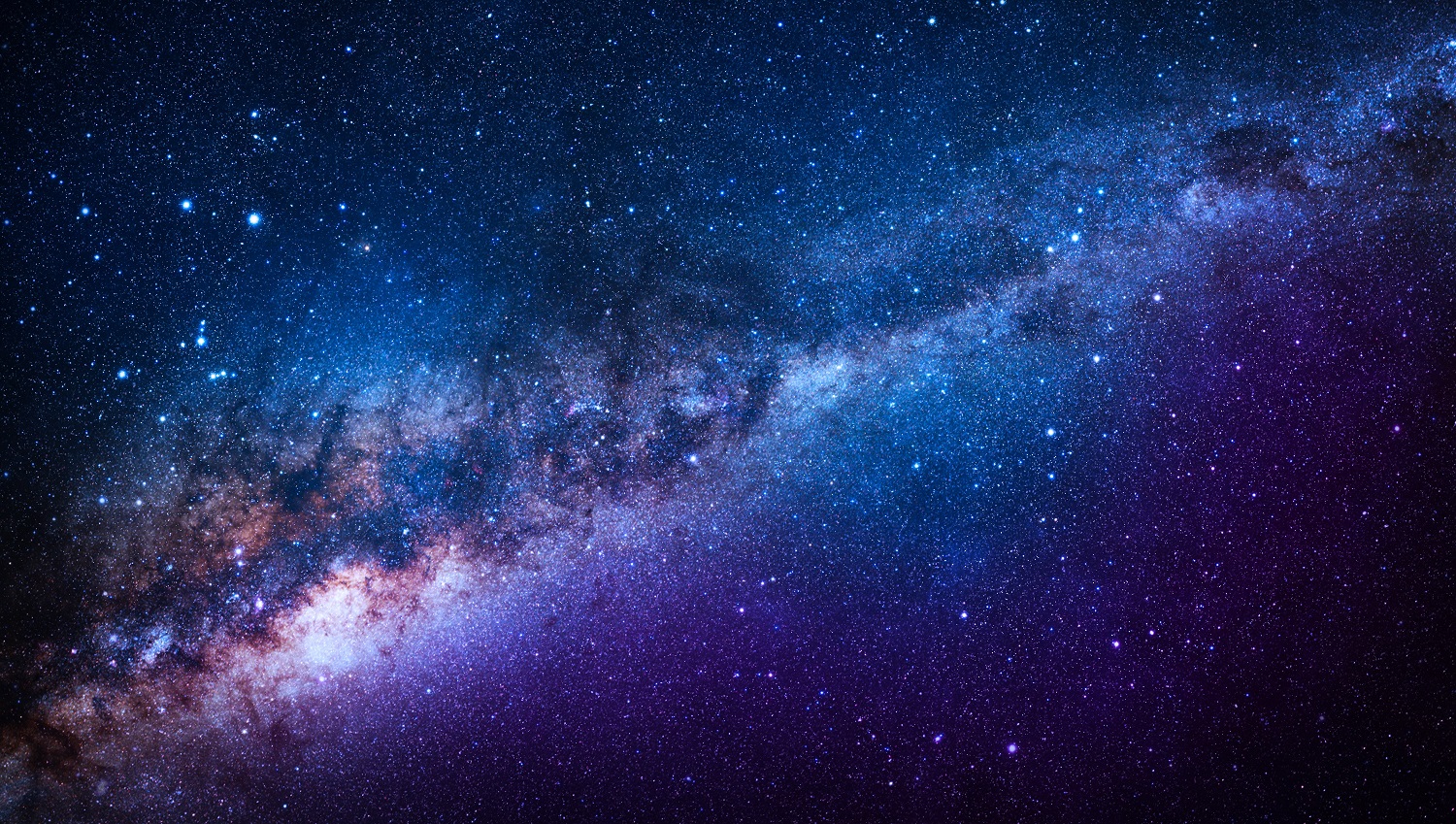 Is There Sound in Space? You May Be Surprised

We all know that. “Is there sound in space?” A seemingly simple question that is harder to answer. And sometimes, even the seemingly full answer hides unexpected and surprising findings.

In one of the previous articles, we wrote about the ten noisiest sounds on Earth. But what if we move into space out of Planet Earth? Can a warning siren work in the universe?

Using school textbooks or the Internet, we usually learn that there must be some medium, most frequently air in our conditions, for sound to travel. Individual molecules emitted from a sound source vibrate in the air, gradually collide with each other, and transmit a sound wave into space. However, there is essentially zero air in space. In other words, the density of air particles is so low that outer space is a vacuum. As there is no air to vibrate, sound cannot travel in space. Therefore, even a massive explosion will become inaudible after a fraction of a second.

But is this really true? Well, not absolutely. There is another type of wave that needs nothing but a fabric of space to propagate. These are gravitational waves. We will not go too deep into physics. It is enough to say that their existence had been earlier predicted by Einstein in his theory of relativity. Later, but only a few years ago, his predictions were scientifically confirmed.

How does it all work? For example, a collision of two massive black holes with an equivalent weight of 25 and 35 Suns creates one new black hole with an equivalent weight of 55 Suns. The remaining “disappeared” mass is radiated into space in the form of pure energy, specifically in the form of gravitational waves travelling on cosmic fibres. Then, all we need is a suitable device that can capture these gravitational waves, and we could hear the collision mentioned above.

Well, in conclusion, is there sound in space then? No, but yes. No in that classical form, audible with the human ear, but yes, if there is a suitable device and procedure to listen to it in the universe.

Still, there is no need to worry. Once Telegrafia starts to develop early warning systems for new space colonies, they will definitely be a lot more practical 🙂