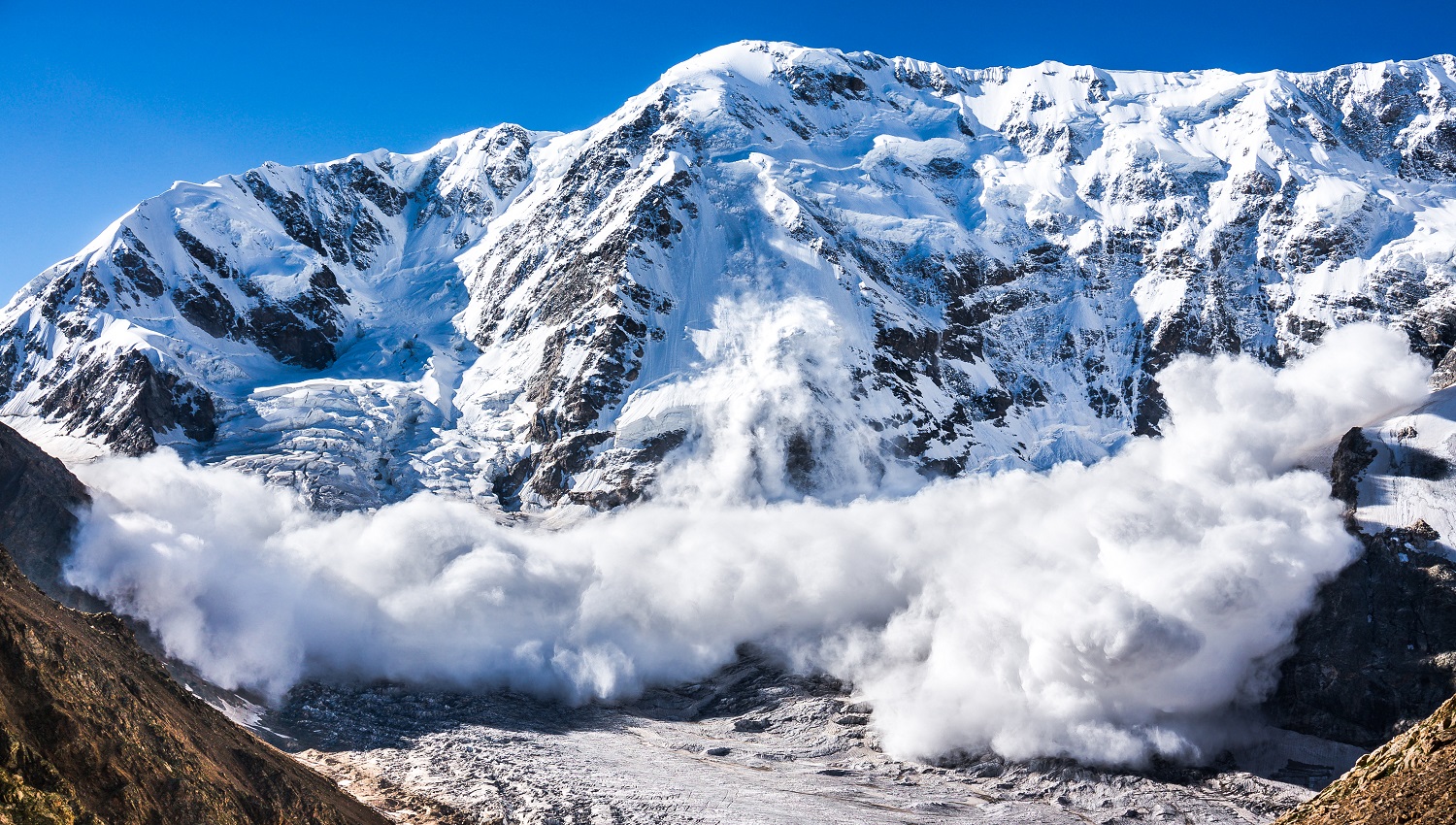 In India, the beginning of the year 2021 was one of the unhappiest ever. According to the Reuters News Agency, a massive wall of water resulting from the collapse of a Himalayan glacier caused the rupture of a hydroelectric dam in the northern Indian state of Uttarakhand.

The cause is unknown

What is the reason for this tragedy? Due to the remoteness of the area, a clear answer and explanation for tearing off a part of the glacier are not yet known.

One possibility is that enormous ice blocks had broken off the glacier due to a rise in temperatures. This caused a large amount of water to trigger an avalanche, sweeping rocks and mud on its way down the valley. Also, an avalanche might have hit a glacial lake, which subsequently burst. Another possibility is that an avalanche or landslide may have dammed the local river for some time and caused the dam to rupture by raising the water level. A freezing mass then broke the dam’s walls, and while taking more and more surrounding land and stones in its path down, it washed away everything and flooded the valley below the dam.

The consequences are fatal

The flood hit and destroyed two hydropower plants (Rishi Ganga a Dhauli Ganga), leaving at least 140 workers trapped there. Near the Dhauli Ganga hydropower plant is an over 200-metre long tunnel where more than 30 people have been allegedly stuck. However, several of them have been rescued, and efforts are still underway to save the others. The tunnel is still blocked by soil and debris. Hundreds of troops, emergency and rescue teams, soldiers, and military helicopters have been sent to the region to aid the rescue operations. The water splash also destroyed a bridge in the Tapovan area connecting 13 villages, which are currently being supplied with food packages dropped from helicopters. Even locals with shovels are involved in the rescue work. Other dams in the area have been evacuated, and the water levels in the Alaknanda River are slowly decreasing. The disaster has claimed 28 victims, and over 150 people are still missing.

Given the hitherto unknown cause of the whole disaster, it is difficult to judge if and how it could have been prevented. There is no knowledge of how the dam was secured, monitored or how long the process that resulted in the dam rupture had lasted. Nevertheless, whatever the cause, we dare say that a dam warning system developed and offered by the company could have mitigated the consequences in such an emergency. Building a reliable mass warning system is crucial in areas prone to flash floods and landslides. A monitoring system connected to sensors might have alerted the population to the impending danger. And providing that the catastrophe had been unpreventable due to its rapid course, Telegrafia’s electronic sirens would have warned of a torrential tidal surge of water, giving the people in danger time to respond, which usually makes a slight difference between life and death. The investment that will buy a customer such a warning system is low compared to any potential damage incurred.

Therefore, do not wait and contact our company if you are interested. We will gain time together.