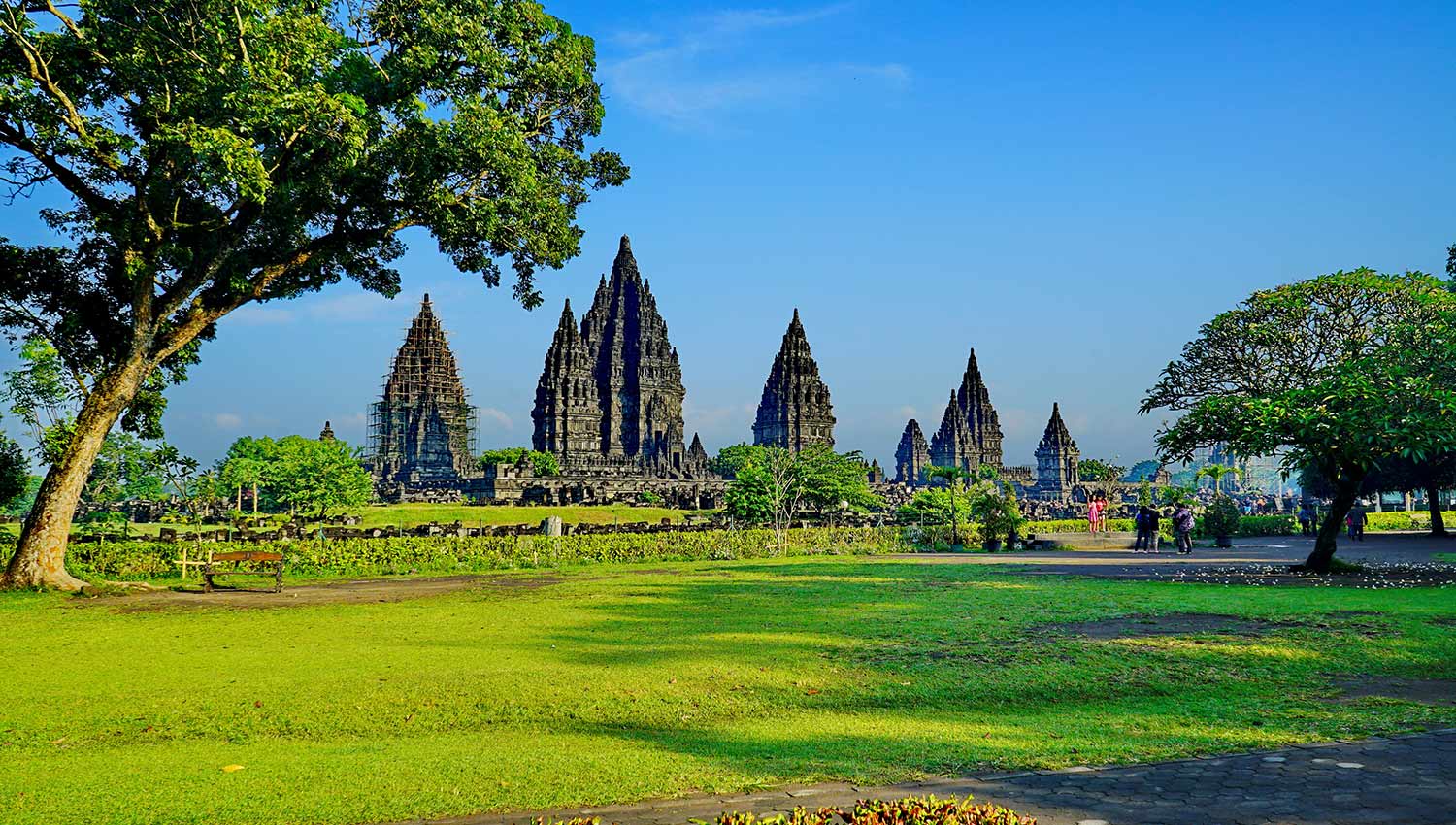 Indonesia is a country with a long history of natural disasters that have always threatened its people’s lives. It is because the country lies in the so-called “Fire Circle“, the area of intense volcanic and seismic activity around the Pacific Ocean base.

Floods, tsunamis, earthquakes, volcanic eruptions, and cyclones have occurred several times in history, and the government has been investing a considerable amount of money in protecting its population. For the year 2019, they even doubled the investment in handling natural disasters, with the budget for these purposes exceeding $ 1 billion. A considerable portion of this budget is to help victims, but some funds are also directed to prevention.

Failure of the Tsunami Warning System in Palu

The population density in some areas of Indonesia is extremely high. In terms of saving human lives and minimising property damage, even minutes matter in the event of disasters. Therefore, timely detection of any seismic activity and early warning of the population is of paramount importance.

The tragedy of September 2018 can illustrate the urgency of early warning. The city of Palu, located in a long and narrow bay, was hit by strong tsunami waves as a result of an earthquake of 7.5 degrees on the Richter scale. There was a festival on the beach at that time, and due to their warning system failure, one of the biggest tragedies resulted in more than 2,000 casualties.

Improper maintenance of the system and vandal attacks on it had been reported due to which the buoy monitoring system was not working to detect seismic tremors. Moreover, the population was not warned in due time and manner as the SMS warnings were inadequate – the earthquake caused power and telecommunications lines to break down, making the sirens in Palu inoperable.

Although this disaster was particularly unfortunate, a better-quality and better-maintained warning system (e.g. Telegrafia’s electronic sirens with backup batteries on the beach) could have saved more human lives.

A slightly more fortunate case of disaster prevention in Indonesia occurred in 2012. After seismic tremors (with a force of 8.6 degrees on the Richter scale) in the Indian Ocean, a tsunami warning came to the province of Aceh 30 minutes after the earthquake. Although this response time was relatively slow and the local road infrastructure could not handle the enormous crowds of people being evacuated, there were only light casualties, with five deaths. Once again, there were voices demanding for sirens with backup batteries that could warn the population even in the event of a power cut.

Thus, the 2019 reports on doubling the budget to face natural disasters sound optimistic for Indonesia today. Minister of Tourism, Arief Yahya, supports the idea of ​​creating a denser network of sirens, especially in tourist resorts. After all, an early warning of a tsunami or another natural disaster is essential, and modern Telegrafia´s electronic sirens could be a perfect solution.

How Will Indonesia Protect Itself in the Future?

Modern electronic sirens have several advantages that could make a big difference in Indonesia. These include:

A quick warning is simply an essential element of prevention in emergencies. Of course, disasters such as the tsunami in Palu are genuinely exceptional. However, this is what the planning of modern security systems is about, and extreme scenarios should also be accounted for. Therefore, let us hope that if nature rebels again, sirens will sound everywhere and in time.

Should you have any further questions or need assistance, please do not hesitate to contact us. We will be glad to assist you and offer you professional advice.