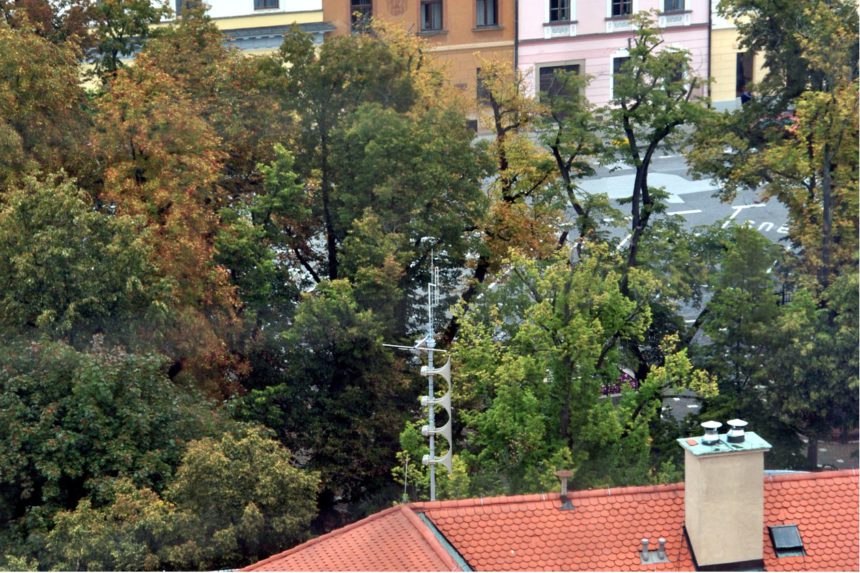 The world is rapidly changing nowadays. Unfortunately, not only is technology developing fast, but this development has negative impacts on the world’s climate. One of the biggest dangers facing us is climatic change. Both natural disasters, such as floods, tsunamis, earthquakes, volcanic eruptions, landslides, storms and tropical cyclones, and other serious dangers, for example, fires, nuclear and chemical accidents, or local military conflicts, are threatening a number of regions on the planet, leading to casualties and huge economic losses.

Obviously, the population and all responsible authorities in the regions with increased risk should be promptly notified of an approaching danger so that they are able to take the appropriate measures in due time and prevent or minimise human and financial losses. To this end, early warning and notification systems are built in endangered areas to transmit early warning signal and broadcast live voice messages to their citizens in emergency situations.

Notwithstanding a higher probability of such situations happening, a number of countries or regions lack funds to ensure the necessary safety of such areas. Therefore, a lot of people are at risk of being caught unaware of danger every day.

There are numerous organizations in the world that support such projects and allocate funds for their development. The Telegrafia company has wide experience of cooperating with various foundations, and we are convinced that safety should be made available to everyone. Our company has been involved in the program supporting the export of Slovak producers, jointly financed by the Eximbank and Ministry of Finance of the Slovak Republic. This program allows taking loans for early warning and notification systems projects to cover up to 30 percent of the cost of equipment.

To date, according to the above conditions, it is possible for a number of countries in East and South Asia, Africa, Europe, the Middle East and Latin America to take advantage of this program opportunity. We are ready to consider any project and offer you all assistance in finding the best solution.

Let’s make the world a safer place together!