Fighting Water Over the Decade: The Most Devastating Floods 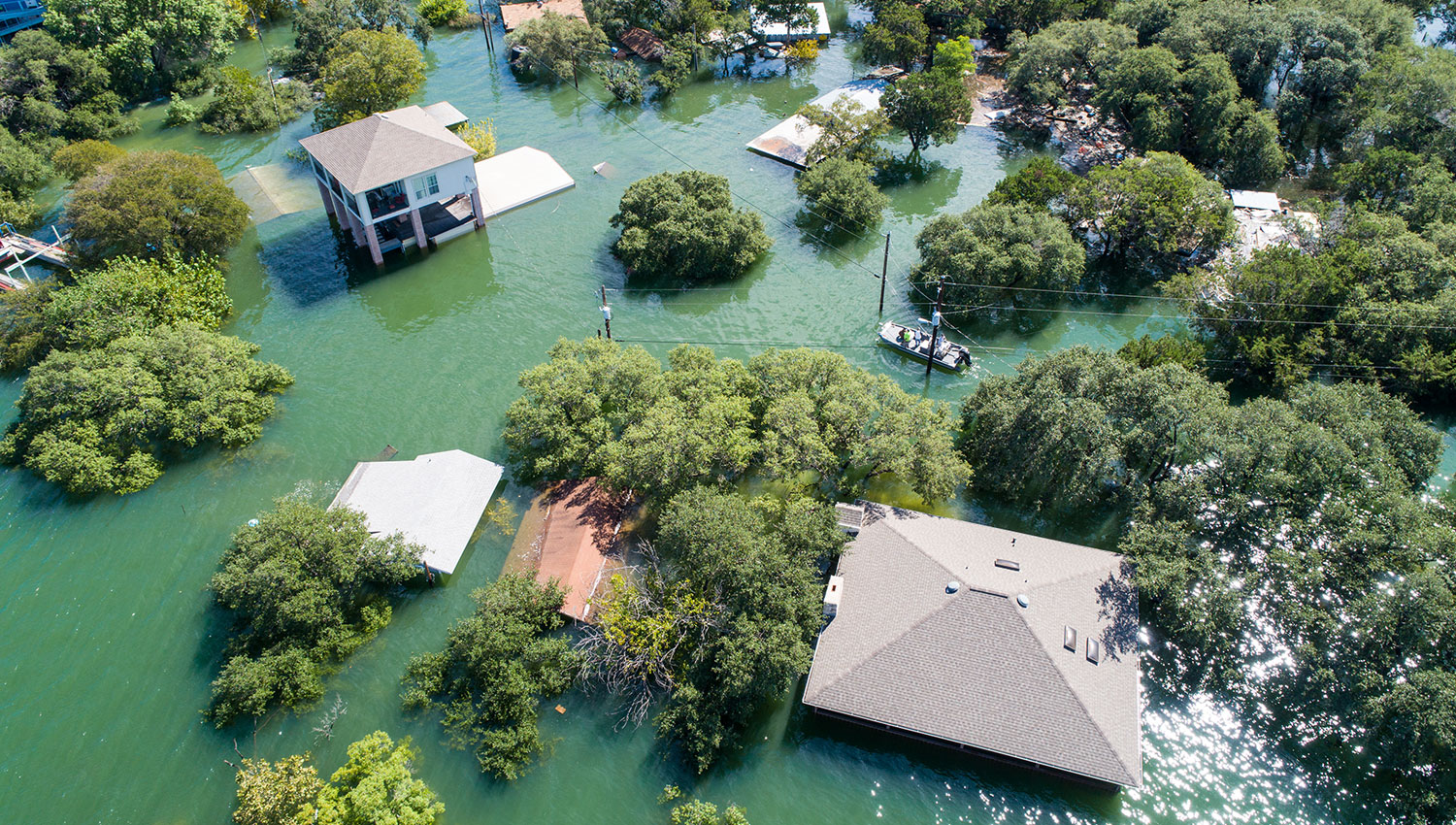 Fighting Water Over the Decade: The Most Devastating Floods

Water as one of the natural elements and basis for life on Earth. Water as the primary need of man. Water as a gift to all living creatures. Or water as a destroyer, a disaster, threatening the world and people’s lives. Water as a killer. It comes in many forms, shapes and can put on any disguise. It can keep us alive or ruthlessly take our lives away. In connection with global warming, water has been increasingly showing us its dark side, especially in the last ten years. Making the Top 10 article about something negative would not be appropriate. Still, let the genie out of the bottle – here are the most devastating floods of the last decade.

The land of several “tops “, but unfortunately, almost every year, India is also one of the top three countries with the most devastating floods in the world. For example, 2010 Ladakh, 2012 Himalayas, 2014 Kashmir region, 2015 South India, 2017 Bihar, 2018 Kerala, and 2020 Assam floods. However, the worst year for India was 2013, when the floods in North India claimed more than 5,700 lives and affected 4,550 villages. It all started in June 2013, when a cloud burst in the Uttarakhand area caused devastating floods and landslides. Thousands of lives were lost due to the natural catastrophe, and more than 300,000 pilgrims and tourists were trapped in the valleys due to the destruction of many bridges. It was the most devastating disaster in the area since the 2004 tsunami.

What has just been written about India can also apply to China. Among the many years when Chinese territories were inundated by heavy floods, 2010 – “the year of water” – cannot be omitted. Floods associated with landslides killed more than 3,000 people between May and September of that year. More than 1,000 people were missing, so the total number of casualties may have been much higher. Twenty-eight provinces were affected, dozens of rivers overflown, and millions of people lost access to drinking water. 1.36 million homes were destroyed, tens of thousands of square kilometres of fertile land damaged, and property damage amounted to $ 51.4 billion. The world power has been sorely tried by floods up to now. Last year (June to September 2020), the country battled large-scale floods, claiming hundreds of lives and another tens of billion dollars in property damage. At that time,  the floods hit almost all of China, and 443 rivers overflowed.

We will leave Asia after mentioning the floods in the Philippines in 2013. While the country was still recovering from the tropical storm season that hit Southeast Asia (Thailand, Cambodia, Vietnam, Laos, Myanmar, and Malaysia), Washi, a tropical storm, swept across the area. That triggered off subsequent floods. Together, those natural elements claimed more than 1,250 lives and caused significant damage.

Territories in the east of the African continent have been marked by water disasters several times in recent years. The floods of 2018, which lasted from March to June, were tragic for Kenya, Ethiopia, Uganda, Rwanda, Somalia, Djibouti, and Burundi. Heavy rains and landslides resulted in water reservoirs and dams not handling the continuous influx of water. The water took almost 500 lives and deprived hundreds of people of their homes. A similar scenario repeated in the same areas (plus the Democratic Republic of Congo and Tanzania) at almost the same time in 2020.  It affected the lives of at least 700,000 people. More than 450 were defeated and died in their mortal combat against nature. Once again, houses, bridges, and crops were ultimately destroyed.

Although perhaps not to the same extent as the floods already mentioned, Europe also knows what it is like to succumb to the water element. In May 2014, floods affected the European region. Serbia and Bosnia and Herzegovina suffered the most damage, and the water took 81 lives there. Other troubled areas included Croatia, Romania, and Slovakia. In the first two countries mentioned, the floods were caused by the heaviest rains in the last 120 years. They led to more than 2,000 landslides in the Balkan region. Property damage climbed to billions.

The last example is Brazil, South America. The worst natural disaster recorded in this country in its fifty-three-year history occurred in January 2011. Floods, mudslides, and landslides destroyed several cities in the Região Serrana region of the state of Rio de Janeiro. As a result, 903 people succumbed to the disaster, and many more lost their homes.

The importance of early warning

Year by year, nature shows us its greater power. Our world is hit by more and more floods, whether this is due to rising oceans levels or excessive rainfall. The truth is that engineers around the world are working on projects to prevent potential flood risks. But nature is unpredictable. And its strength is one of the reasons why it is necessary to secure floodplains with the early warning systems offered by Telegrafia. Solutions that can provide early warning for imminent danger can save lives wherever the danger could no longer be avoided. Learn more about similar warning solutions at https://www.telegrafia.eu/en/solution/.

Whether the culprit is water itself as the destructive force of nature, lack of time, warning inefficiency, or the human factor, water is neither bad nor good. Or is it good and bad at the same time? Water under control, in balance; this is the answer.