Change the Way You Live or Press ‘Continue’ to Swim 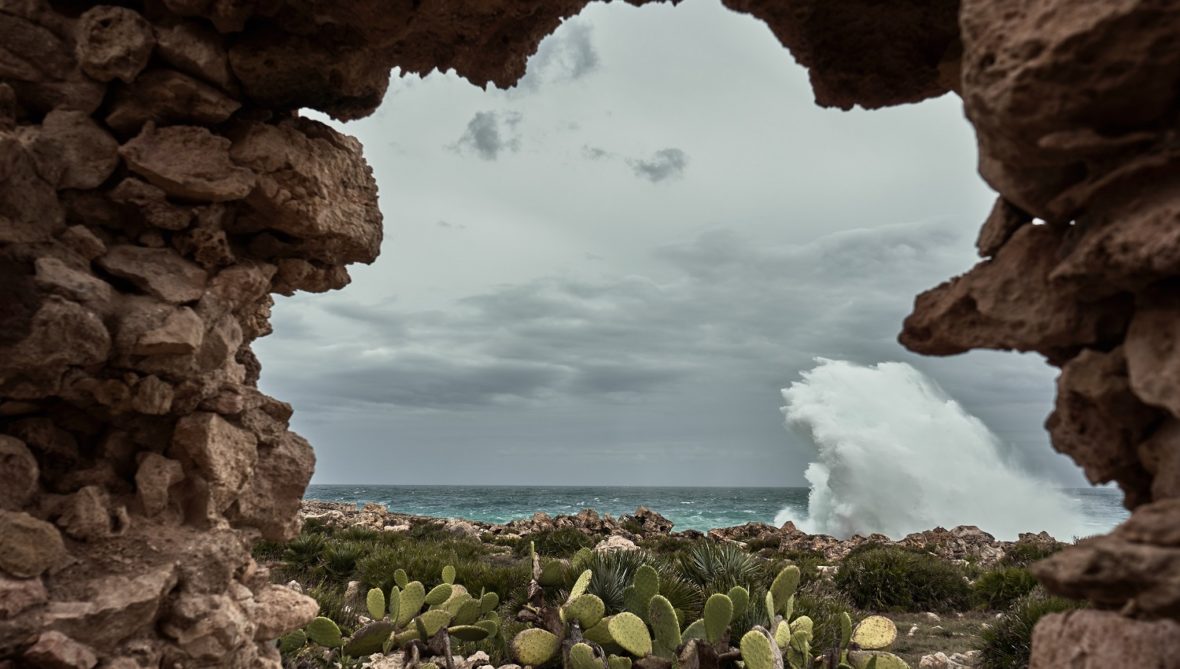 Change the Way You Live or Press ‘Continue’ to Swim

We know the feeling when we start to read an article titled: Some scientists have found… But this time, it’s real – it’s not just another meaningless study based on a survey of several hundred respondents. In this case, it is an inescapable fact backed by common sense. So, what is the article about? About tsunamis that are most likely to occur in the Mediterranean area over the next thirty years due to continually rising ocean levels.

The climatic situation has reached an irreversible point. The point of no return. Even if the way of life on Earth changes immediately, the damage has been done. Apparently, the consequences of the long-term neglect of environmental protection are no longer avoidable. This gloomy forecast, confirmed by the United Nations Educational, Scientific and Cultural Organization (UNESCO), urges coastal cities to prepare by putting in place the necessary precautions. The Mediterranean will therefore have to battle against the water element, and given the extent to which it poses a danger to the cities themselves and their inhabitants, preparations must begin immediately.

The countries affected by frequent storm surges are well aware of the imminent risks. But the situation may differ in others where sudden torrential rains have not yet typically occurred. The UNESCO warning targeted Mediterranean territories, led by cities such as Marseille (France), Istanbul (Turkey), and Alexandria (Egypt). In addition, other cities will have to face the same problem. In total, more than forty sites in twenty-one countries should be included in the special UNESCO programme. The preparatory programme was launched ahead of the UN Ocean Conference in Lisbon in July 2022.

Making an unpleasant situation even worse

To make matters worse, scientists have found evidence of a yet overlooked geological fault in the Mediterranean Sea (near Crete). The spot can produce earthquakes and subsequent tsunamis as powerful as the one that destroyed Alexandria in 365 AD. Such quakes are recorded approximately every eight hundred years. Since the last recorded activity was 1300 years ago, it is predicted to recur soon. According to a model developed by seismologists at Cambridge University, the tsunami waves thus generated could flood the northern coast of Africa, southern Greece, and Sicily and continue up to the Adriatic Sea as far as Dubrovnik.

Plan Z seems to be the only one

Plans A to Y should have been made at a time when these anticipated events could still have been avoided. Today, however, Plan Z will have to be the only effective. The challenge for the territories included in the programme is to develop a plan to reduce the potential risk of storm surges by 2030. This should also include the identification of locations at risk, together with the publication of relevant maps. As part of these preparations, UNESCO has also set up twelve tsunami warning centres. Five of them are located in the Mediterranean.

Bernardo Aliaga, a UNESCO tsunami expert, said that tsunami risk is greatly underestimated in most areas, including the Mediterranean, and that there are still gaps in preparedness that need to be addressed. Residents in the affected areas will reportedly be provided with evacuation plans and early warning systems implemented through electronic sirens or mobile apps.

Early warning systems as part of the plan

What does it all mean? It is more complicated than it may seem, and the preparations that generally take time will have to be made in a fraction of that time. Early warning systems are only a fraction of the equation anyway, the outcome of which is to help reduce the negative impact of what we can no longer change. Telegrafia offers specialist tsunami warning solutions and can become part of the global relief effort. Suppose it affects your area or country – although we can’t stop the danger, we are here to create an imaginary shield to protect you against it.