Causes of the Worst Oil Rig Disasters of All Time 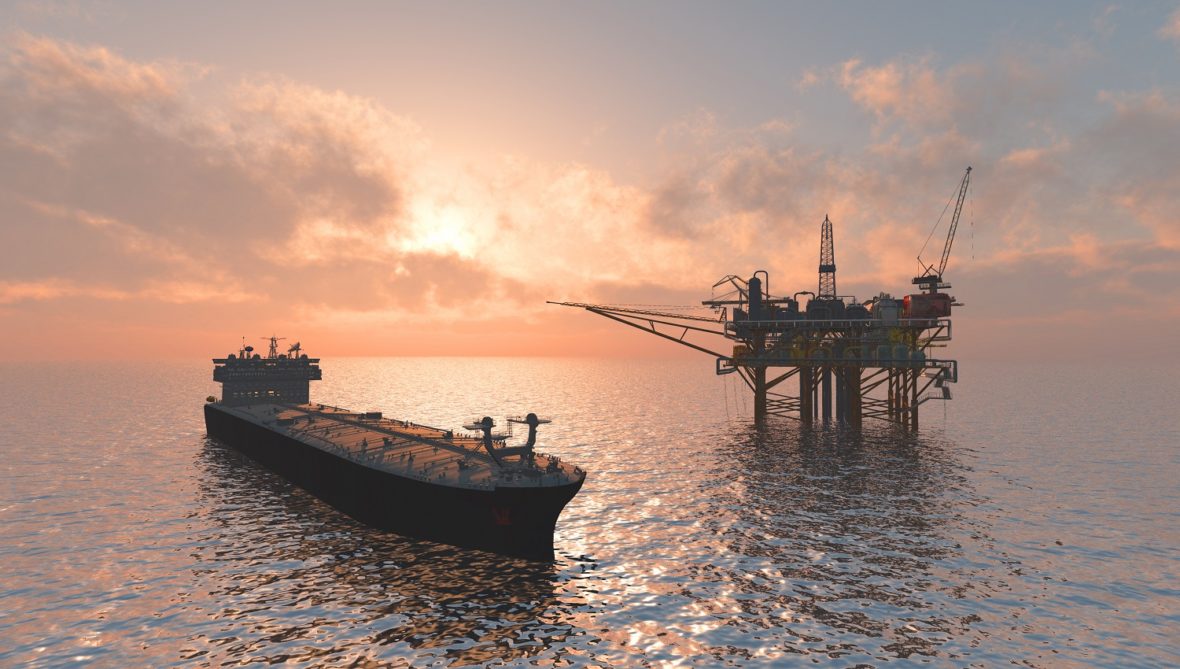 Causes of the Worst Oil Rig Disasters of All Time

Oil is one of the most critical raw materials for energy and other industries. The most famous oil-rich locations include the North Sea and the Gulf of Mexico, which are also infamous for the biggest disasters in the oil industry history. There are lessons to be learnt from these tragic stories today. Safety technologies may be better, but their inefficient use and non-compliance with strict safety regulations can still have dire consequences.

What can cause a large-scale oil production incident

High demand puts pressure on intensive extraction, which is dangerous itself and often takes place offshore, far from safety infrastructure. Safety is therefore paramount yet often neglected. However, oil platforms face several different risks, such as:

The crash of the Piper Alpha rig in the British sector of the North Sea is a crucial safety reminder of all time, not only because of its scale but also because of how it happened. A mere error in communication led to the costliest man-made disaster in history. Workers on the oil rig closed the pump pressure valve in the condensate line while doing the maintenance jobs. They sealed the line temporarily with metal covers, which is a routine procedure. However, the working shift had left a message for another not to turn on the pump. Unfortunately, the new crew did not receive the message and turned this equipment on at night. This resulted in condensed gas leakage and a huge inextinguishable fire. What was more, the automatic fire-fighting systems had also been turned off during the maintenance. Multiple explosions followed on the platform, damaging the control room and making it impossible for the crew to put the fire under control. The event claimed the lives of 167 people, with only 61 surviving. The fire continued for three weeks, and the total damage was estimated at £1.7 billion.

Deepwater Horizon disaster in the Gulf of Mexico on April 20, 2010

The Deepwater Horizon disaster of 2010 is considered the most expensive disaster in the oil industry. It was caused by a burst of natural gas, combined with several technical failures. Although the explosion was not one of the most tragic (with 11 fatalities), the subsequent oil spill lasted for 87 days, costing BP, which operated the platform, an astronomical sum estimated at $14 billion in direct damages by 2015. When adding the penalties and the compensation awarded to various entities, the resulting amount exceeded $65 billion and is still growing today.

The horror stories of the oil industry tell of the damage that can be done by the neglect of safety, human error, or cost-cutting efforts. Sophisticated safety and warning systems are available nowadays, and many risks are thus automatically prevented. For illustration, a message from Piper Alpha might not get lost, or the alarm on the Deepwater Horizon would not fail today. In moments when even seconds matter, it is the automated software system that is key.