At First There Were Bells 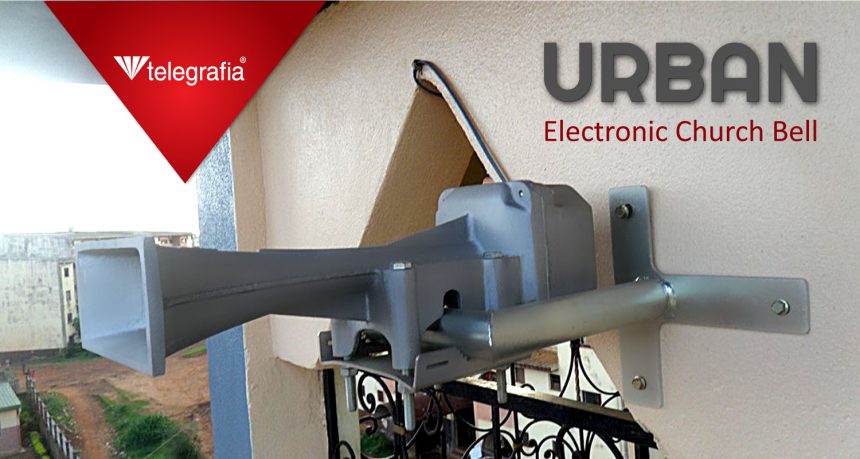 At First There Were Bells

In the 16th century, when the industry of bell founding was booming, bells accompanied humans all their lives, from birth to death, day by day, from the morning until the night.

Bell sounds were carried away a long distance, and this is why they were used on various occasions. They summoned people for prayer in the morning, at lunch, and in the evening. They rang at all great religious festivals, baptising and wedding ceremonies, and at funerals. The ringing at a certain hour announced someone’s death in a village. According to the type of ringing, the villagers knew who had died, whether a man or a woman. In big cities, bells announced the time, such as Big Ben in London. They also played a significant role in alerting their inhabitants against incoming dangers, such as fires, floods, or enemy attacks.

Bells in churches, cathedrals, and belfries have been ringing up to now; however, a lot of their previous functions can be made more effective using electronic devices:

Electronic sirens (Pavian, Gibon, Bono) alert the population while sounding alarming tones stored in their digital memory or signals transmitted from external devices such as microphones or telephones. The electronic sirens can be connected to the national warning system, local warning systems, or they can be used in warning systems to alert against floods, fires, and other industrial or natural disasters.

Electronic church bells (Urban) faithfully imitate the sound of real bells, allow playing pre-recorded announcements, and reproducing live voice from a microphone, but also broadcasting church services directly from the Vatican via the FM radio. Thanks to their functionalities, they are a real modern substitute for traditional church bells. Apart from Slovakia, our electronic bells are heard in Cameroon or Argentina.

If you are looking for more information about warning systems, electronic church bells, or you have special needs, please, contact us!