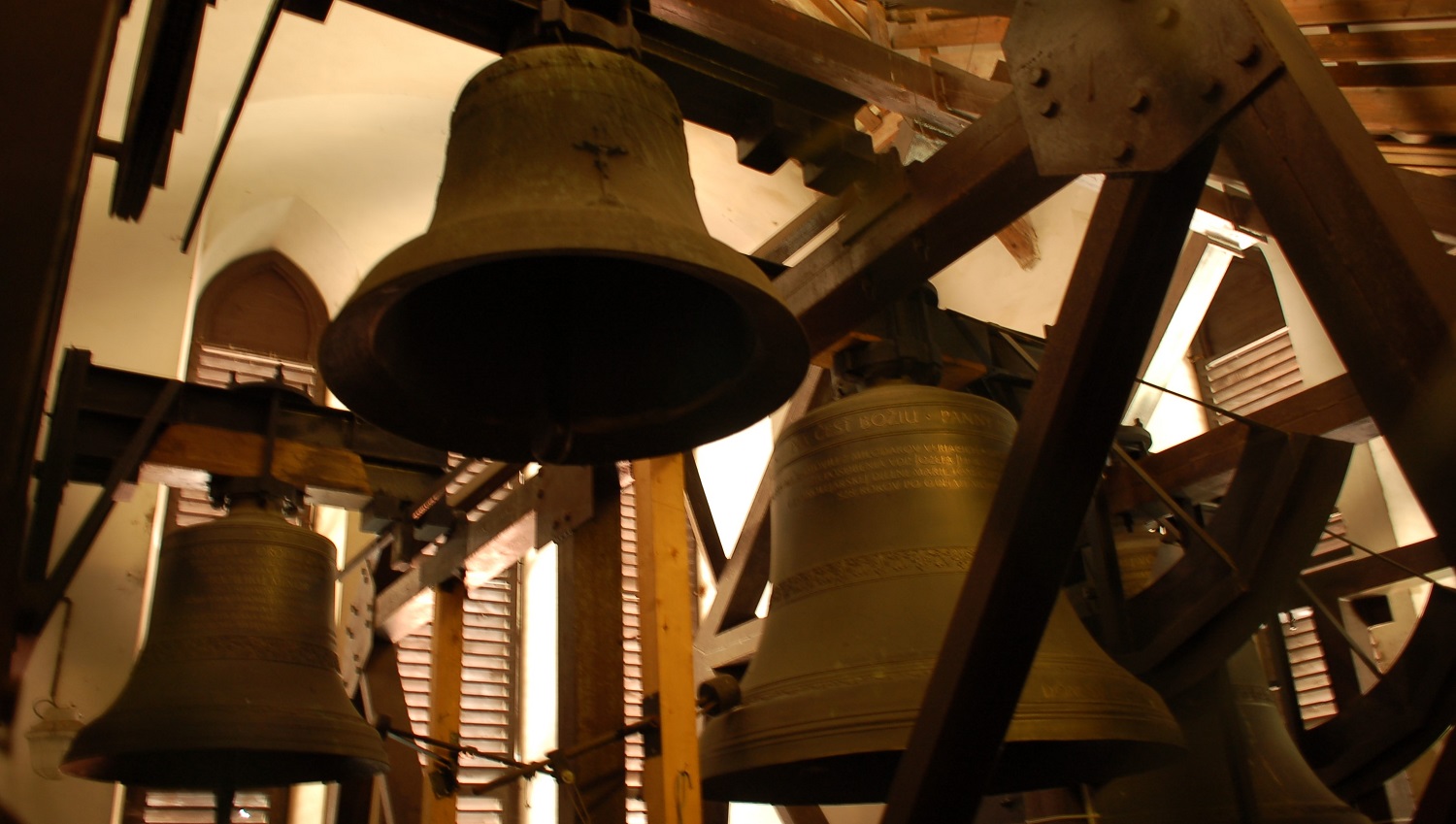 Before the period dominated by electronic sirens, and even before that, by mechanical sirens, church bells were the most used for mass warning to the population. But how did they originate, and how have they changed over the centuries? Let us take a look together.

It is clear that bells did not originally serve as mass warning objects. Instead, they were used to announce an event to people in their area or summon them to a social or religious gathering. Before the bell’s invention, playing the trumpet or striking a stick against a large wooden crossbar or a hanging metal plate were used for the same purpose.

The first bells were much smaller than those of today and were most often made by hammering from available metals. Where metal was scarce, they were made from ceramics. As early as 4,000 years ago, the first bell-making experiments began by casting into a prepared mould. And this was not practised in Europe but far away in East Asia, especially in what is now China.

The technologies for the production of large bells – over 100 kilograms – were not developed until about 1,000 years ago, again in today’s China. It was also during this period that iron instead of bronze was first used to make them. The manufacture and use of church bells came to Europe around the 7th century and bell-casting a few centuries later.

Although Christian bells have their typical shape of an inverted cup with a clapper inside, the method of ringing varies quite a bit across countries. In the United Kingdom, bells that rotated 360 degrees around their hanging point during the operation were often used. This rotational movement affected the clapper’s movement and gave the bells their characteristic sound. In continental Europe, the bell was swung in an oscillating motion through a rope and a supporting wooden structure so that the clapper struck the bell. In Russia, it is traditional to have the body of the bell fixed and use the rope to move the clapper only.

So why were bells so popular? Apart from the relative ease of operation and good sound range, they had one undeniable advantage over fire signals, their weather resistance. Church bells could be heard far and wide, even in rain, fog, or snow. And in the case of an acoustic warning, we still use this undeniable advantage today.