What is the Link Between Urbanisation and Public Safety? 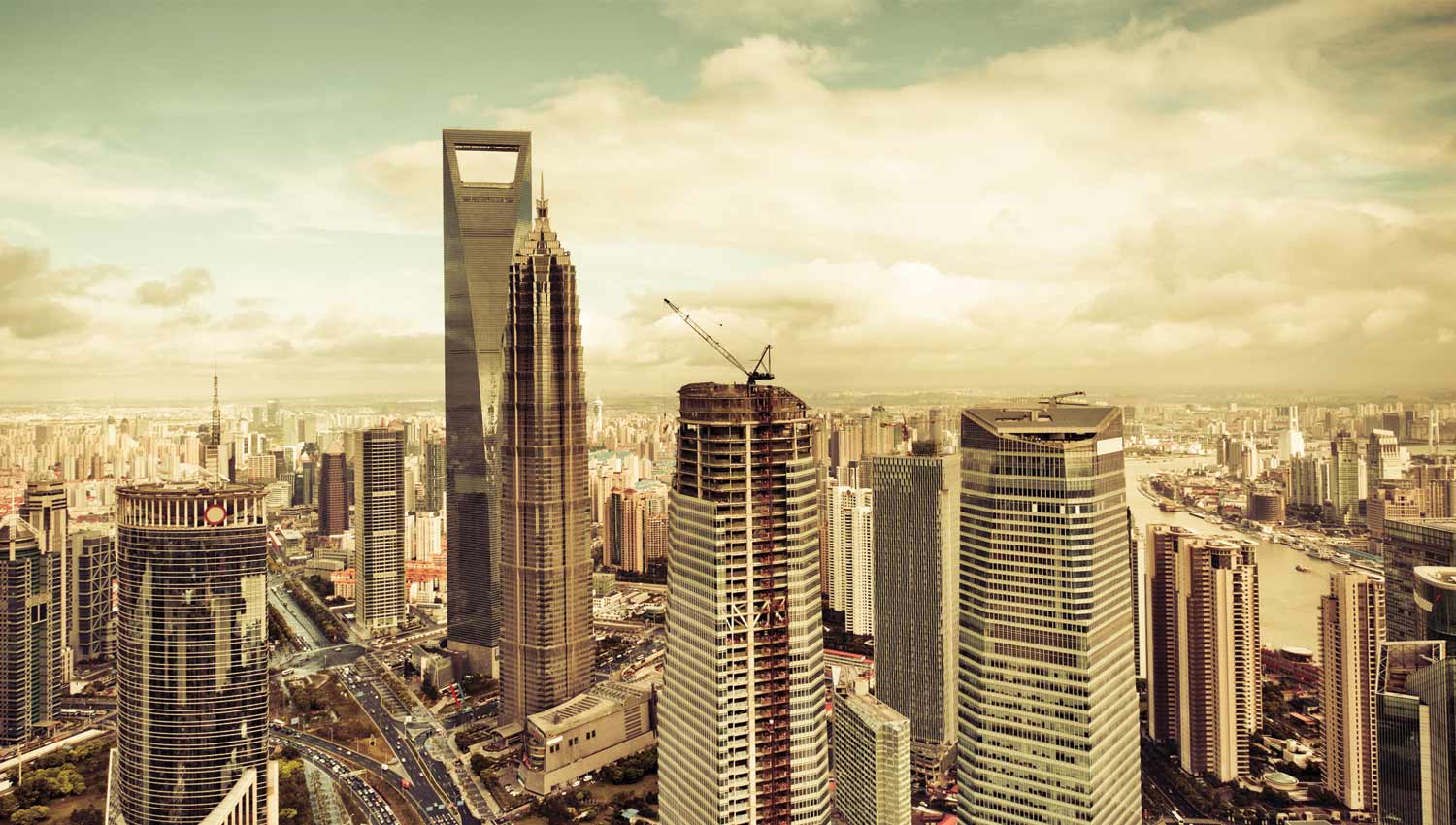 What is the Link Between Urbanisation and Public Safety?

Urbanisation is a familiar word to us all from school. It means a simple and widespread phenomenon today – the increasing role of cities in the development of society. As a whole, it plays a progressive role since the concentration of various industries, businesses and scientific, cultural and educational institutions creates perfect conditions for the growth of general culture and employment, the improvement of standards of living of the urban population, medical care, and food supplies. However, all of the above signs of urbanisation growth also lead to unwelcome changes in the natural environment: air, water, and soil pollution.

Therefore, it is necessary to think about how urbanisation affects the safety and security of humankind.

Imagine a simple situation – an emergency in the underground. With the help of a public alert system, all the people who are present there will be notified of the danger, which means that the system performed its function but caused panic at the same time. A question arises, which rescue and evacuation procedure will be more efficient and safer – where there are 500 or 5,000 people engaged?

And there are more and more examples like this. So it turns out that although there is a warning system in a large city (as opposed to a rural area), the risks of suffering in a crash or being swept over by general panic increase.

In 1900, just 13 per cent of the world´s people lived in cities. In 2008, the number passed 50 per cent for the first time in history. By 2050, as some recent research studies have it, the number will be about 70 per cent. The urban population in Asia and Africa will double, and there will be nearly 30 megacities – cities with more than 10 million people.

It is worth noting two main problems of modern warning systems:

Seeking solutions to these problems works as a stimulus for the development and innovation of Telegrafia’s warning and notification systems.

Oleh is the youngest member of the team of international business managers at the Telegrafia company and he can easily express himself in Russian, Ukrainian, Slovak and English language. Oleh is fueled by his passion for understanding cultural, political and operational challenges of the Middle East and Russian speaking countries. Oleh holds a Professional Engineer degree in Aviation. Sound engineering background contributed to his analytical and quality management skills. Oleh enjoys hiking, good sense of humor and open-minded conversations. A clear and positive approach to problem-solving resonates in his favourite quote „less talk more action“.