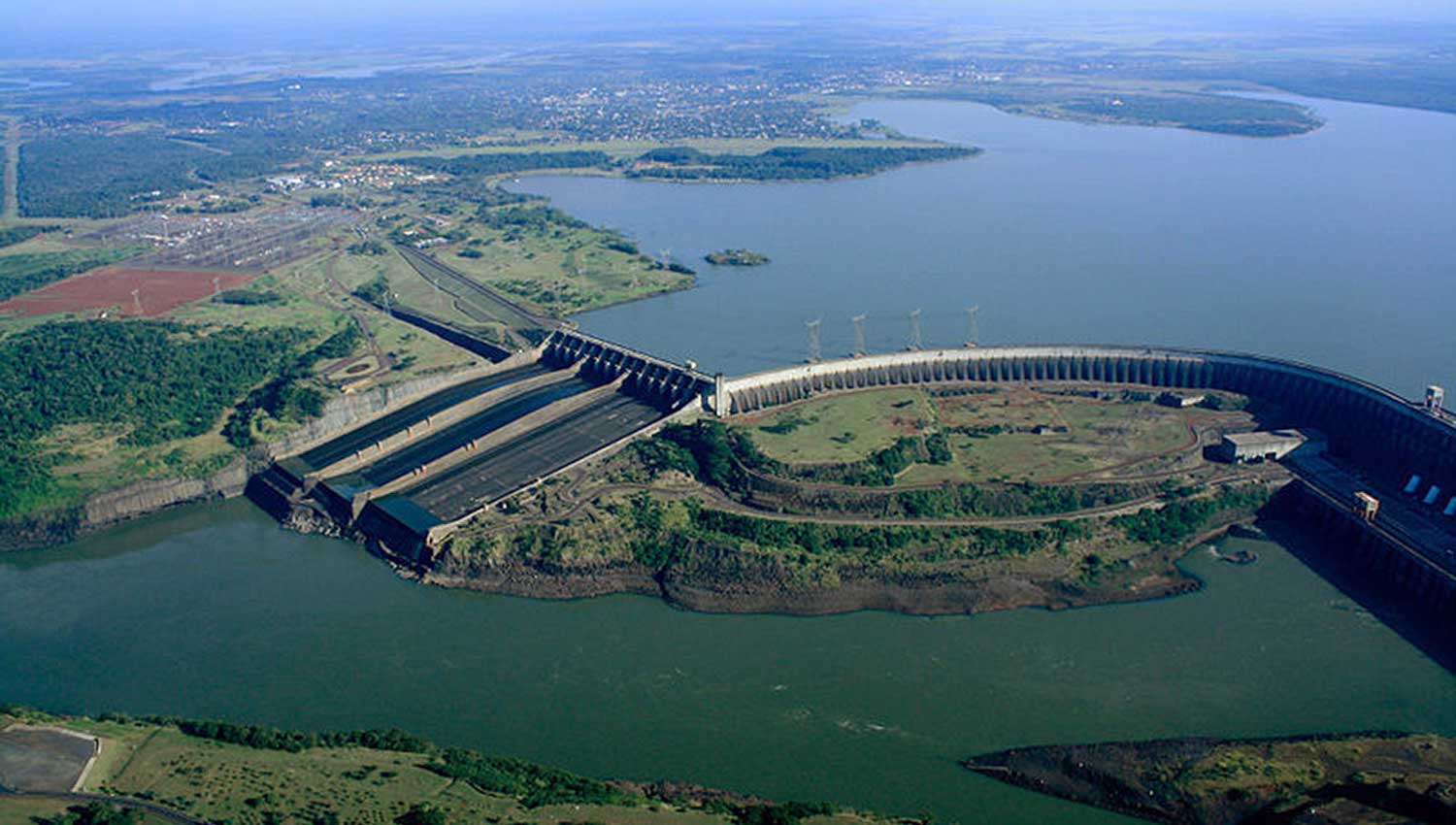 Those largest hydroelectric power stations include:

It is the largest hydroelectric power plant in the world that has overtaken the Brazilian-Paraguayan Itaipu power plant. It is in the Hubei Province of China. The construction of the plant lasted 19 years and was completed in 2012, generating power capacity of 22,500 megawatts (MW). The electricity produced supplies 9 provinces and 2 towns, including Shanghai. It employs more than 5,000 people.

On the Parana River, on the border between Brazil and Paraguay, there is the second-largest power plant in the world. Its construction lasted 7 years, and the plant was put into operation in 1984. With 14 GW, Itaipu accounts for 90 per cent of demand in Paraguay and 15 per cent of demand in Brazil. It employs nearly 3,000 people from both sides of the border.

The world’s third-largest hydropower station is situated in the Sichuan Province of China. The construction started in 2006 and finished in 2014 when the plant began generating capacity of 13.86 GW. It is a backbone project for China’s West to East Power Transmission Project. It supplies electricity mainly to eastern and central China, and it also meets the needs of Sichuan and Yunnan.

The fourth-largest hydroelectric power plant is Guri in Venezuela, followed by Belo Monte and Tucurui, both in Brazil; Grand Voulee, USA; Xiangjiaba, China; Sayano-Shushenskaya, Russia and the top ten is concluded with the hydroelectric plant in Longtan, China.

Hydroelectric power stations are enormous constructions that employ thousands of people. Although relatively safe, history shows several cases when disasters have occurred (in the next article).

The largest hydroelectric power plant could flood 632 square kilometres, which would be the largest area flooded by a single construction project. Therefore, it is advisable to plan a functional monitoring and warning system, which is not only able to detect an impending danger or catastrophe but also to warn and the population living in the areas to be affected and inform and summon the responsible rescue and emergency services.

Telegrafia develops and manufactures advanced monitoring, warning and notification systems for waterworks and similar structures that meet the needs and requirements of each specific building project. See one of our solutions in the article to follow soon.