The Greatest Floods in Australia in the Last 50 Years 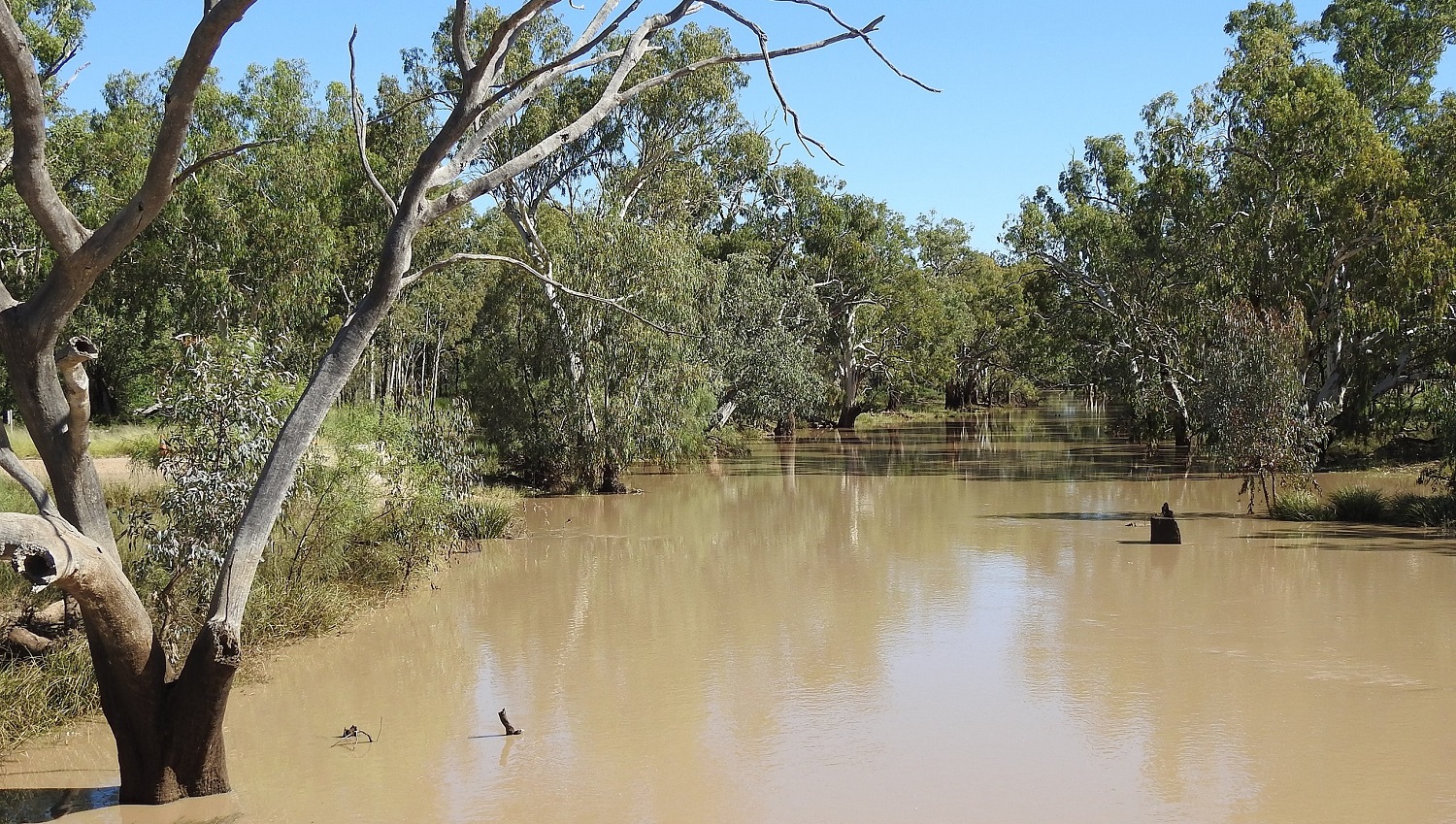 The Greatest Floods in Australia in the Last 50 Years

More than 18,000 people have been evacuated from their homes in New South Wales, Australia, due to heavy and persistent rains. Massive floods continue to flood the east coasts of the country, which are beginning to resemble inland seas.

Rains have been affecting the local areas since March 18, 2021. Still, it wasn’t until their weekend intensification that caused more severe floods. Roads, trees, and the dwellings of the locals found themselves underwater. Many cities in the country have been considered the areas afflicted by the natural disaster, 19 evacuation orders have already been issued, and the number is likely to increase. Much of the floods hit the mid-north coast from the Hunter Valley near Sydney to Coffs Harbour. Due to the expected movement of the rains, warnings have also been issued for the southern coastal areas. The Australian Bureau of Meteorology has warned of “life-threatening” extensive flooding and heavy downpours.

Houses that only recently were destroyed by fire are now struck by another natural catastrophe, and this all is happening during the pandemic. Residents do not remember such a rapid course of extreme weather events when the rainfall in the area would total almost one metre. Moreover, the rains are expected to persist and increase rainfall amounts by another 50 or 100 mm across the Sydney region. In just four days, the most affected areas have seen rainfalls as heavy as five times the usual monthly March’s average.

In the territories where required, which is almost everywhere, emergency and rescue services are helping the inhabitants, but also the people themselves are helping each other. Thousands of rescuers and volunteers are struggling to free trapped residents. The state emergency service has responded to more than 8,000 calls for help since Thursday. This extreme weather is a record nationwide flood event, and the floods on the Hawkesbury River are to be compared with those in 1961.

Roads are flooded to knee-high levels, houses and gardens half underwater, and millions of people and animals are in danger. Streets have turned into rivers and inland areas into inland seas. When the weather calms down, and water levels drop, the state will need to join forces to clean up the flooded areas. The army will also be there to provide help.

Even though a mass warning system represents only one of the possibilities of warning the population, it can be very effective and inform people about the incoming threat of torrential rain and subsequent floods. However, this time the sirens used for this purpose were inactive, and the warning reached the local inhabitants too late.

Telegrafia could undoubtedly help in such situations. Our warning systems provide, among many other solutions, a flood warning solution. The solution combines a fully automatic, remotely operated monitoring and warning system, typically characterised by high sensitivity, exceptional acoustic qualities, and excellent warning intelligibility. If the critical threshold water level is reached, the system is ready to warn people with no further human assistance. Get prepared.
Find more about Telegrafia’s warning solutions at https://www.telegrafia.eu/en/solution/.