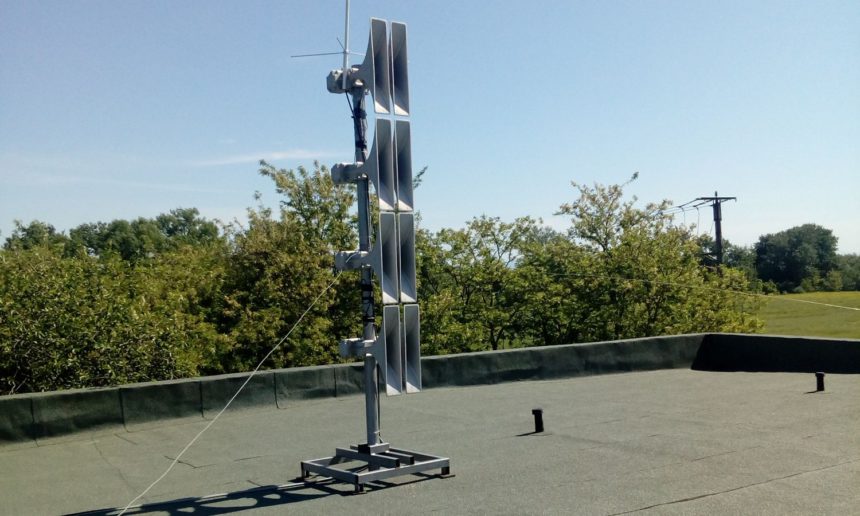 Satu Mare is a city with a population of 102,400 (2011) in the north-west of Romania, the capital of Satu Mare County, and the centre of the Satu Mare metropolitan area. Satu Mare is situated on the Someș River at an altitude of 126 metres on the Lower Someș alluvial plain, and a distance of 13 kilometres from the border with Hungary and 27 kilometres from the border with Ukraine. The boundaries of the municipality mark an area of 150.3 square kilometres.

From a geomorphological point of view, the city is located on the Someș Meadow on both sides of the river, which narrows in the vicinity of the city and widens upstream and downstream from it. The water network around Satu Mare is composed of the Someș River, Paraul Sar in the north and the Homorod River in the south. Because of these geographical features, Satu Mare is very vulnerable to floods.

Floods often affect Romania, and especially in the last decades, water levels in the rivers have been rising steadily, causing floods more frequently. Between 1992 and 2001, there were floods every year in some parts of the country, resulting in heavy casualties on the local population (123 people died due to floods in that period). The total material losses of US$528.9 million were documented between 1997 and 2001. In 1999, the losses were estimated at US$132 million and, in 2000, at US$98.3 million. A total of 1.3 million ha and 500,000 people are at a serious risk of being flooded every year. The main damage risk is presently posed by the unprotected streams and the deteriorated existing flood mitigation facilities.

The Romanian authorities have a good understanding of hazards associated with floods. The National Administration “Romania Waters” (Apele Romane) has a complete assessment of investment needs for the flood mitigation works to reduce the flood damage in high-risk communities. The government has developed a comprehensive overall master plan to reduce flood and dam safety risks, the implementation of which is estimated to cost about US$1 billion over the next 10 years. Moreover, given the urgency of flood control works, the government has taken an initiative to secure several sources of funds from the European Union and other international donors to implement critical flood defence projects.

One part of these programs is an important flood defence project, i.e. the building of an early warning system of Satu Mare. The project was partly completed in 2012, using some of the most modern products of the Telegrafia company. Eleven powerful Pavian sirens were installed to provide the best warning coverage in the endangered areas. The system communication is established through a reliable analogous radio channel, providing very fast activation of the system and top security of signal transmission. Each siren in the system communicates directly with the central communication unit (CCU). The system control is provided by the Vektra® software, installed in the main control centre and connected to the central communication unit by wire. The system was tested thoroughly, handed over and accepted by the responsible authorities. In 2017, two more electronic sirens will be installed in Satu Mare as part of the existing early warning system.

The Telegrafia company has been operating in the field of early warning and notification systems for more than 25 years. Our solutions are installed all over the world. If you need a perfect flood defence solution, do not hesitate to contact us. Our professional team is always ready to assist you. 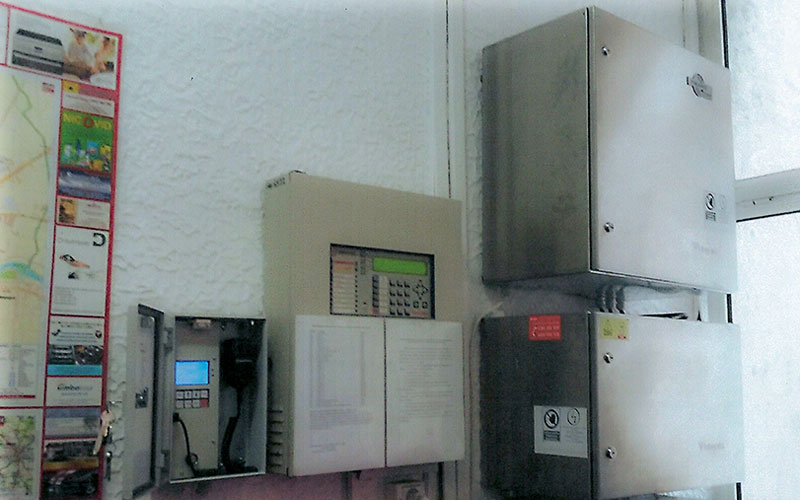 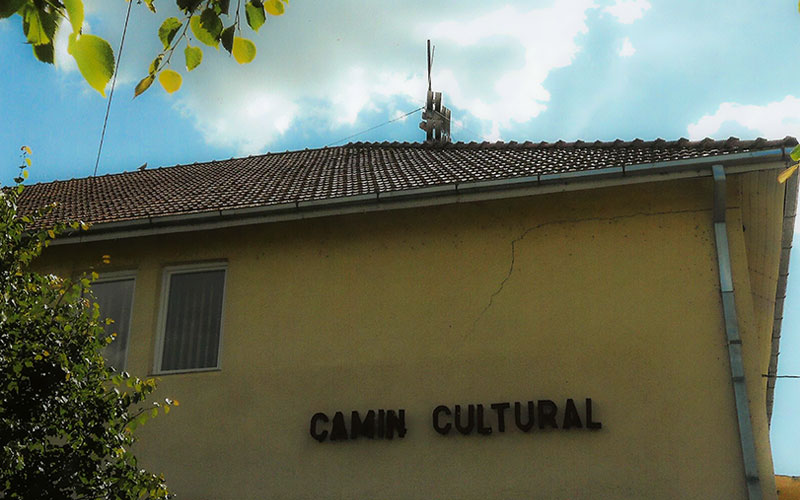 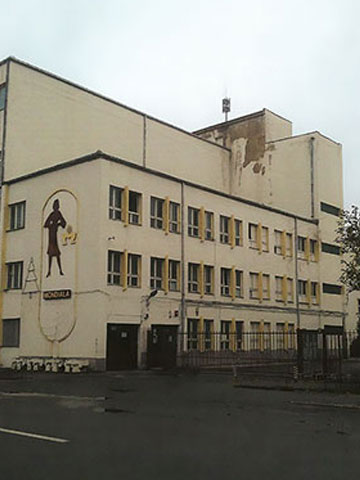 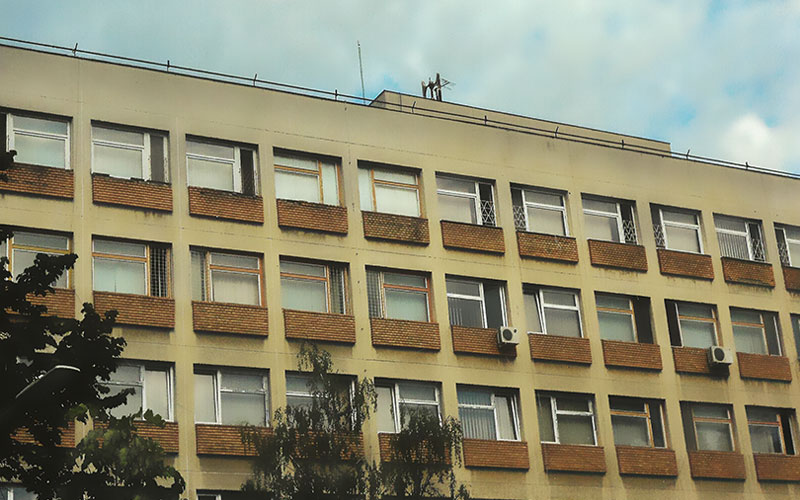 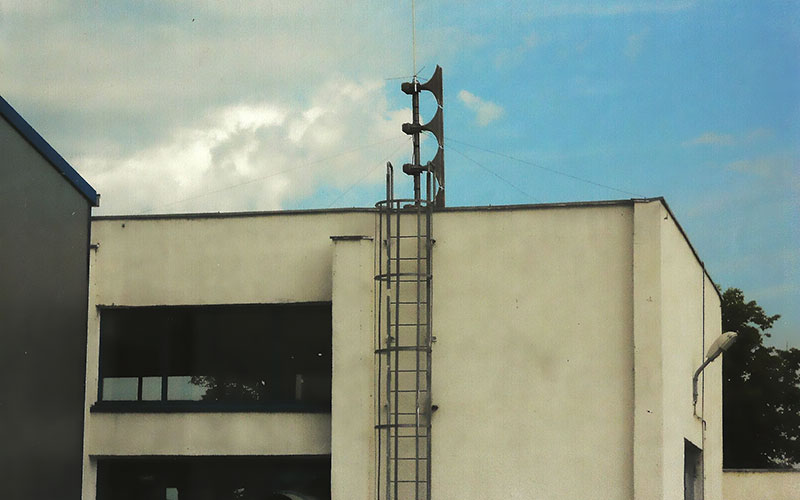 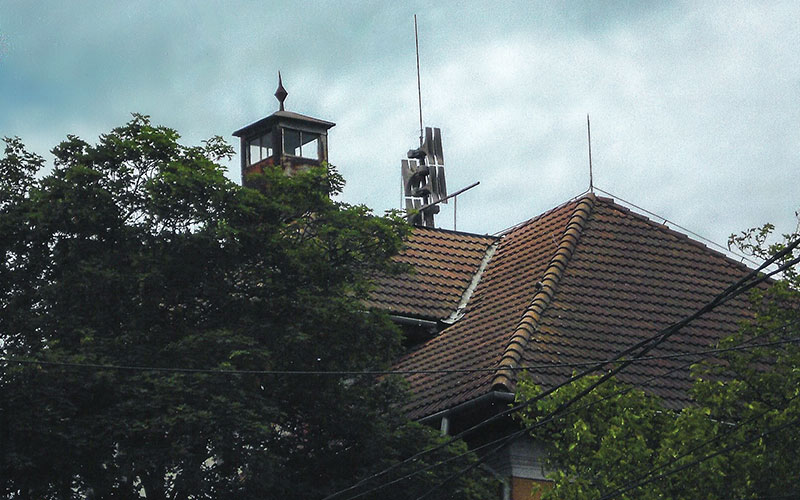 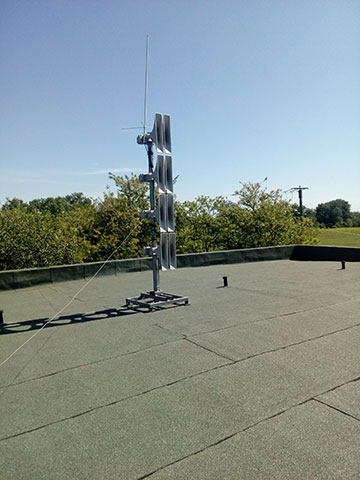