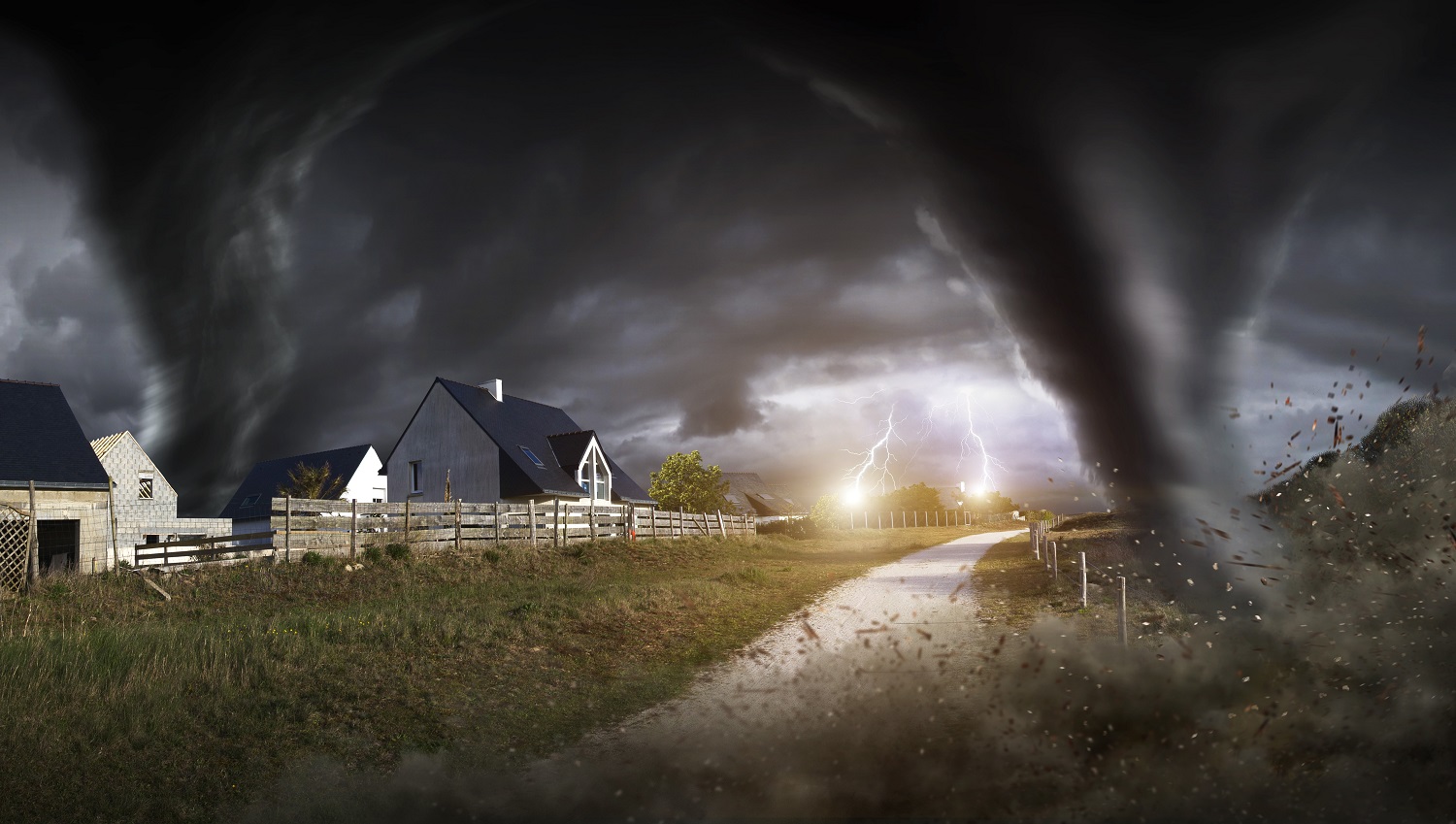 Extreme weather phenomena are now becoming increasingly unpredictable and dangerous. These include hurricanes and tornadoes in some areas. According to a recent research study carried out by the American National Oceanic and Atmospheric Administration (NOAA), the intensity and thus the destructive force of tropical storms should gradually increase by up to 10 per cent. Storms are causing colossal damage nowadays, not only in the US or in some Asian countries. How do these phenomena emerge, and how can we reduce their devastating consequences?

Formation of Storms and Potential Billions of Damage

There must be three conditions for the creation of all storms: high air humidity, air rise and instability (different ambient air temperatures). Humid air accumulates due to frontal activity, geographic conditions, or other obstacles. Water vapour condenses at a certain height. This brings about strong winds, rainfall and hailstorms, which may lead to landslides and floods.

Specific weather and thermal conditions in oceans result in the formation of heavy storms, which, when the winds exceed certain speeds, are called tornadoes, hurricanes, typhoons or tropical cyclones (travelling at approximately 120 kilometres per hour or more), depending on the area where they originate. Because of the Earth rotation and the so-called Coriolis effect, they move a few miles before dissipating, frequently over human dwellings where they can destroy property and take lives.

There are several scales for determining the intensity and rating the strength of tropical storms. The most devastating ones in history have appeared in the recent past in the US: Hurricanes Katrina (2005) and Harvey (2017) caused similar damage, around $ 125 billion. In the past, the worst storms that killed thousands of people occurred; for example, Cyclone Bhola in Pakistan in 1970. Some coastal regions are more prone to their occurrence; for example, in the Philippines, 20 tropical storms occur each year.

Tornadoes often develop from a class of storms known as supercells, rotating storm activity. Due to wind shear (a sudden change in wind speed or direction), a column of warm air arises to form a specific type of storm. About 30 per cent of these create a tornado, i.e. a unique phenomenon when quickly descending warm air begins to take in cold, moist air, causing a condensation funnel to form, rotate and extend to the ground. Therefore, a tornado is a specific form of a powerful storm, usually centred in a single spiralling and travelling column of air. The most extreme tornadoes can attain wind speeds of more than 400 kilometres per hour and rip off roofs or entire buildings, damage trees, and kill people. Tornadoes most commonly occur in North America, especially in regions colloquially called Tornado Alley, stretching from northern Texas to North Dakota.

The worst tornadoes in history have claimed hundreds of victims in Bangladesh, the US or Russia, but these are mostly tornadoes that occurred more than 30 years ago. The reason is probably not the fact that today’s storms are less destructive but effective prevention, especially in North America. Many cities in Tornado Alley have had emergency sirens installed. Although experts still cannot find the answers to many questions regarding tornadoes, and they remain quite an unpredictable phenomenon, warnings apparently save lives.

The good news is that the technology to predict the development, intensity and movement of storm activity has dramatically improved. Meteorological systems are currently automated and software-linked to alert systems so that electronic sirens can sound an alarm reliably and early enough in many areas.

Extreme storms can hit almost any place on Earth. The Telegrafia company can provide such security systems that can alert people to many threats around the world. Electronic sirens are a universal solution, providing early warning, which has been proven in several storms or tornadoes worldwide. The growing power of wind can be detected by a monitoring station; for example, EMA Compact, and the information sent to the emergency control centre. After the evaluation of the data collected, Telegrafia’s sirens such as Pavian or Gibon, can be activated and pass a sound warning or voice information on an approaching danger where necessary.