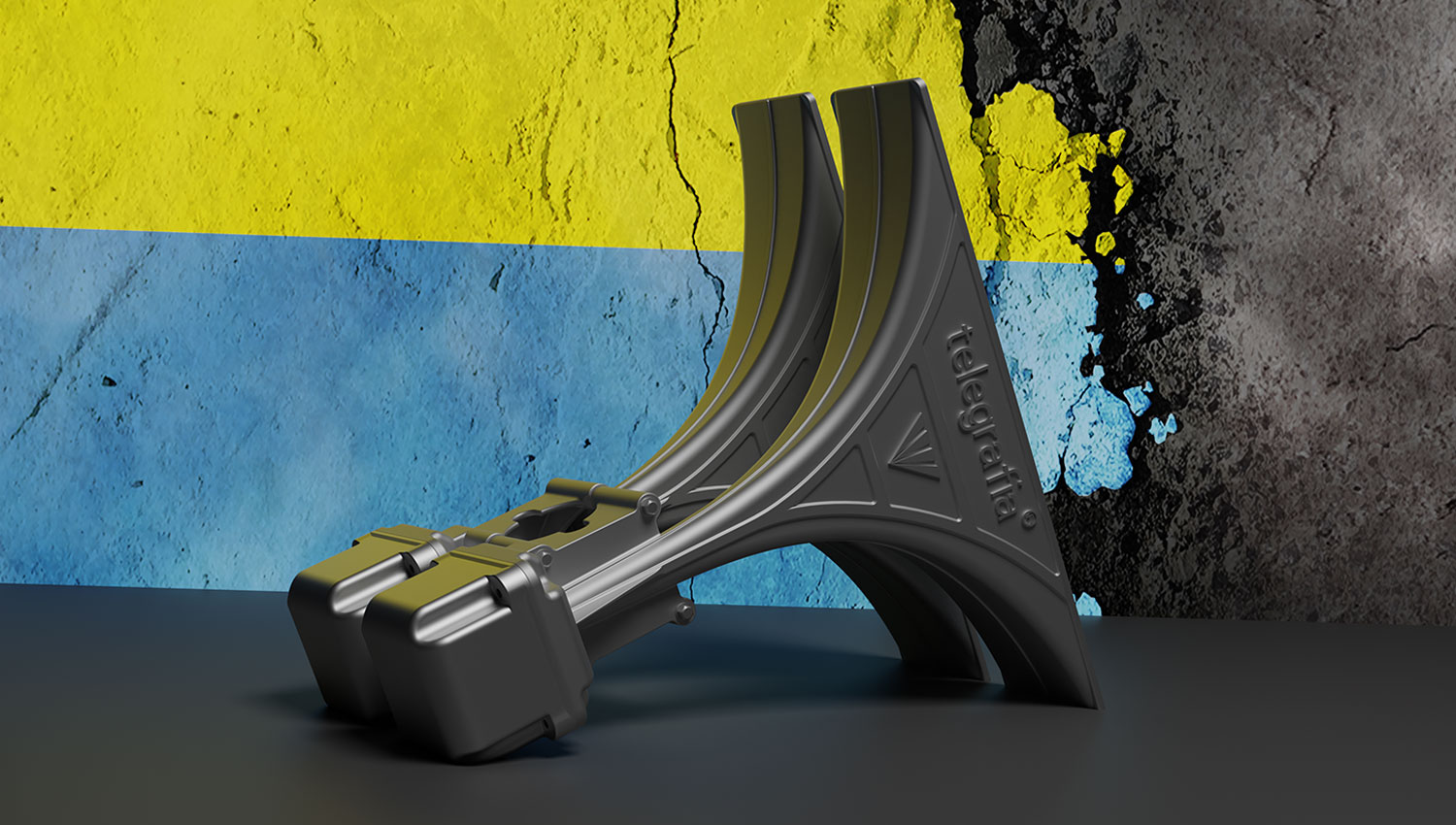 I wish I had not heard them

There are times when silence is the only source of motivation for living. Times when every sound reminds us of the disastrous impact of the current moment on our future and existence. For better or worse.

Every soul in the Ukrainian territory has been longing to hear silence since the senseless war broke out a few weeks ago. However, despite their desires, defying the current reality, the sounds resounding in the cities of Ukraine are a double-edged weapon. The deafening, wavering sounds of sirens spread through the skies, warning citizens of air raids. On the one hand, they induce fear and anticipate horrific events; on the other, they allow the population to react and provide precious time that often means their survival. Kyiv, Kharkiv, Mariupol, and Lviv now.

Well, I am glad to hear

One step back for history. The theory and origin of the air raid siren mechanism may take us back to 1799, but the world had to wait years for their actual use. I mean, not that it did wait. See, considering the period of the air raid sirens’ invention, it could almost certainly be argued that they found their application as early as World War I. Nonetheless, the so-called Great War period remained a “silent” period. The warning sounds of sirens were only added to the WW2 “playlist” and were played before the ear-splitting sounds of bombers and falling projectiles; the fluctuating tones badly, but the steady ones quite well. These were the only indicators and helpers deciding whether to hide or go out to the streets. Just be quick. Two steps forward for the future.

With the development of the aviation industry, the human ego, and the multitude of eyes in the sky, warning mechanisms have evolved backstage. From the development of the anti-aircraft siren systems in the UK (1938-1939), through their use over the years in occupied areas, such as in bombing raids in the former Yugoslavia and Chechnya, to, which is rather difficult to admit, the present day. But military conflicts are not the only threat to people’s lives on this planet. Increasingly, humankind must also seek protection from the pitfalls of Mother Earth, such as weather. While the siren sounds associated with military encounters are almost entirely a European affair, Nature is fighting us globally. Tornadoes, floods, tsunamis, fires, whatever I choose, warning systems can find their applications.

Good and evil, fear and joy, worry and relief, or noise and silence. The world of contrasts is omnipresent, and it is crucial to achieve a state of balance even in the field of warning sirens. Whether in people’s awareness or in the specific use of these devices. Although modern electronic sirens come straight out of dark history, today they exist as new-age smart devices that ensure their essential warning and notification functions, but not only. They are believed to have overstepped their shadow, their primary purpose, long ago.

Telegrafia supplies sirens and other warning systems in Europe (apart from over ninety other countries). Despite the company’s constant innovations, general technological developments, and expanding use of warning devices, a test of sirens as a reminder of a frightening history is only what people may know about them. And it was meant to stay that way. It should have.