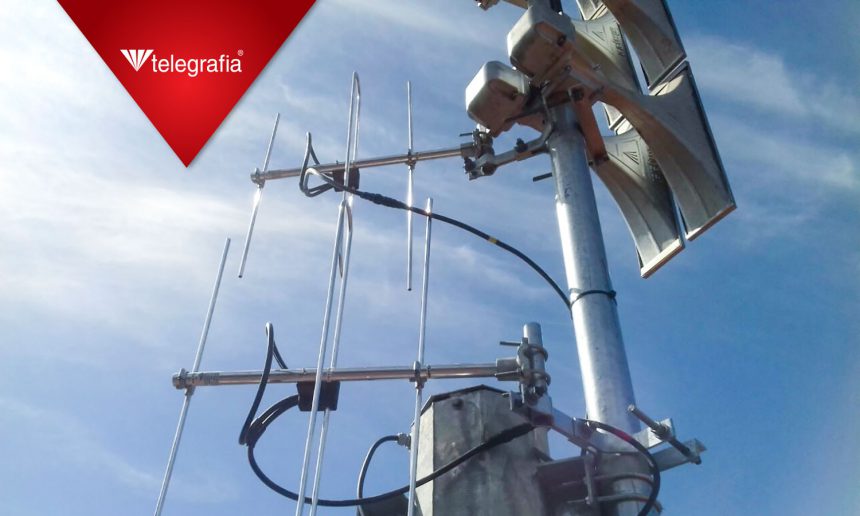 Located in Brazil, NioBras is the leader in the production of niobium and the second largest supplier of niobium in the world. It is part of the China Molybdenum Company Ltd (CMOC International group), generating around 4,000 jobs in Brazil. Apart from Brazil, the company operates also in the Democratic Republic of Congo and Australia.

Niobium is extracted in the mine in Catalão and processed into ferroniobium alloys at the plant in Ouvidor. These alloys are marketed to steel industries in North America, Europe and Asia as a component that strengthens the resistance to metallic alloys such as steel, i.e. increases its formability, corrosion resistance and strength with extremely high or low temperatures.

Nearly 90 per cent of total niobium is consumed in the production of automobiles, ships and high-pressure pipelines, as well as in the petroleum, aerospace and construction industries. Niobium is also used in non-steel industries based applications, including aircraft turbines, optical lenses and medical imaging devices.

Why does the NioBras Company Invest in Early Warning Systems?

CMOC International Brazil has adopted the policy of “zero injuries” as a golden rule. This includes the mitigation of risks, promotion of the culture of safety, and the investigation into incidents to prevent the recurrence of such events as well as the development of campaigns and programmes to improve their employees’ health and quality of life.

One of the measures taken was the installation of an early warning system. In case of an emergency, not only does the system warn its employees, but it can also guarantee the safety of the inhabitants in the region near the company.

How Does the Early Warning System Work?

The core of the system is a control centre where the Vektra® Warning software and three Pavian 3000 sirens are installed. Vektra® displays the sirens both on a map and in a tree diagram so that an operator can choose specific sirens and decide on their activity fast and efficiently. At first sight, the operator can see the status of the sirens and, in case of an emergency, activate them by three simple clicks: selecting particular sirens and alarm tones and then confirming their activation.

If a problem occurs and any of the sirens in the system fails (due to power supply shortage, intrusion into a siren box, and alike), the siren informs the operator by sending an unsolicited message.

All three sirens are fully backed up so that their operability is ensured even if there is a power supply or communication failure.