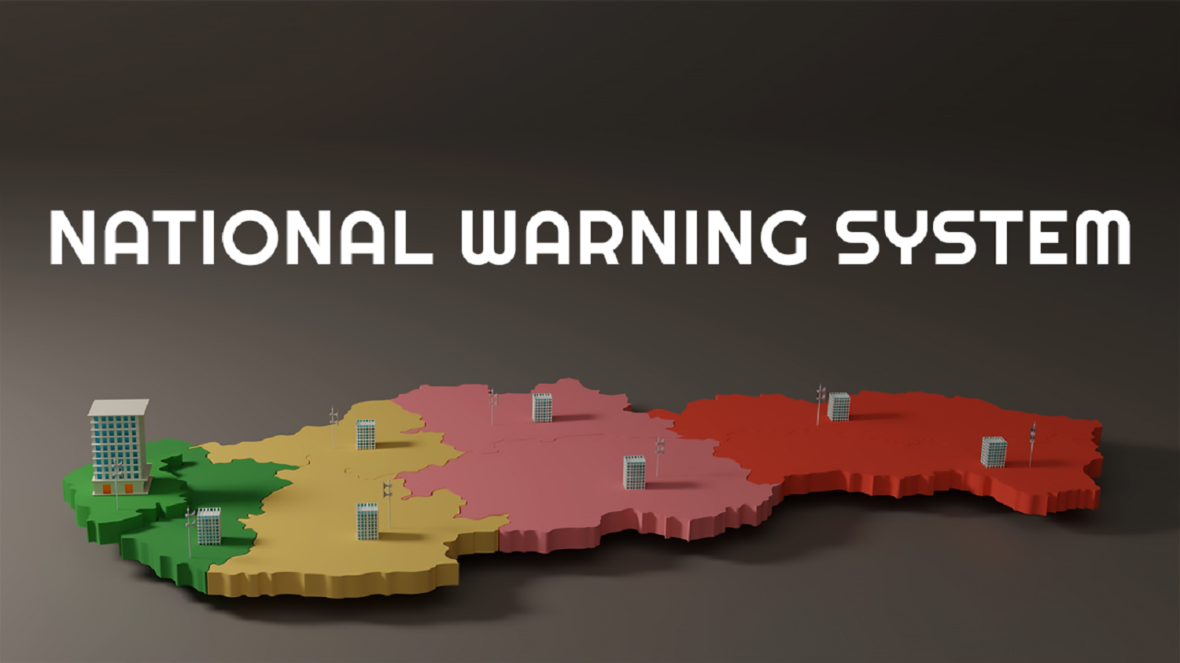 Regarding emergencies caused by such dangers, countries, represented by relevant institutions, have developed a variety of emergency plans to instruct those in charge/the first responders on what measures and procedures are to be taken in such situations. These measures also include the warning procedures established by national acoustic warning systems. Despite the existence and usage of other forms of notifying the public of impending danger, for example, television, radio, and mobile phone, warning systems based on electronic sirens with their own communication infrastructures represent the most reliable and effective method of mass warning in endangered areas.