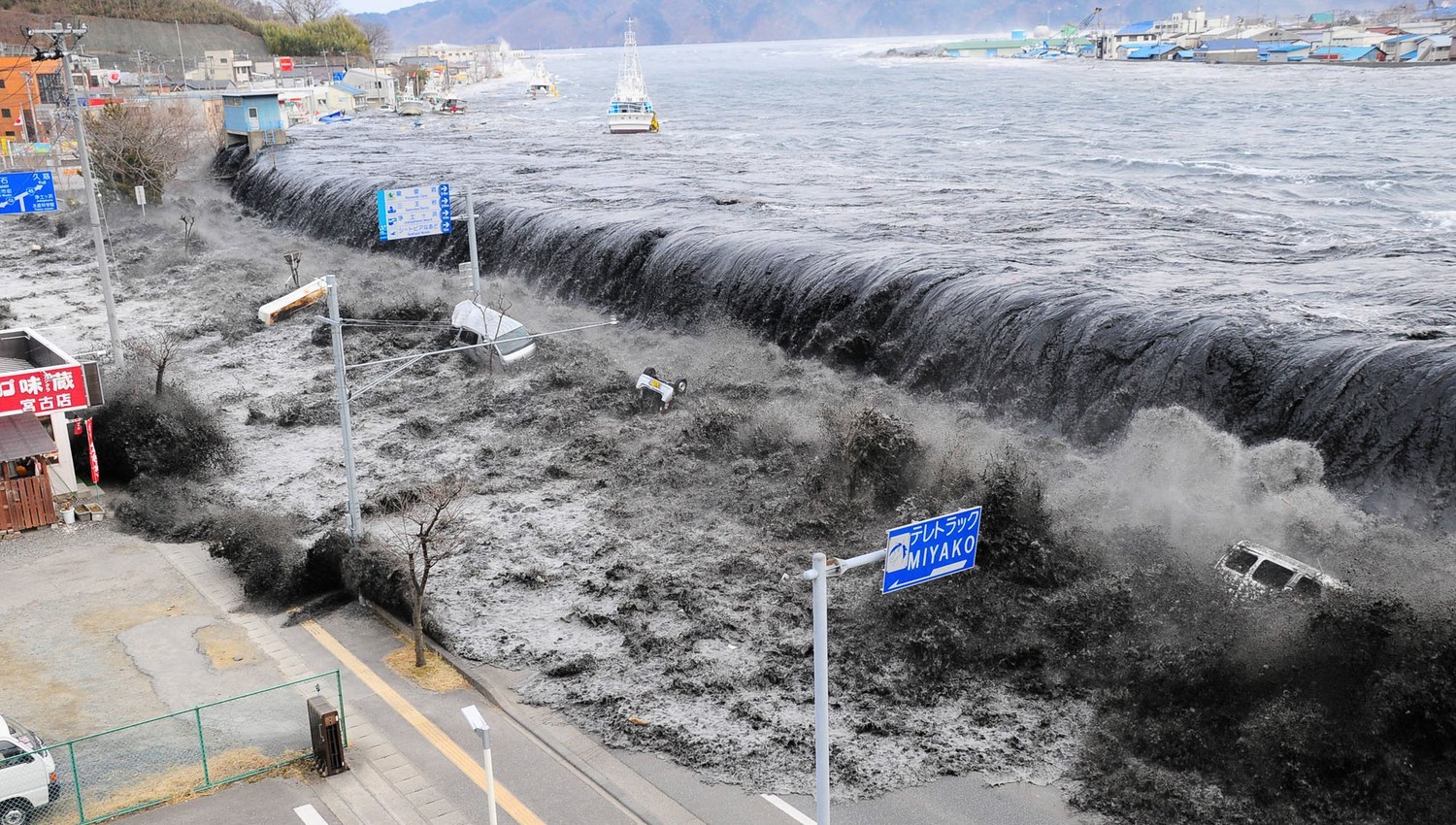 We usually associate the word anniversary with positive connotations. As a celebration of life, connection, or a significant milestone. However, this is not such a case. It has been 10 years. For 10 years, Japan has been recovering, resurrecting, and perhaps trying to forget about the disaster that struck its north-eastern region. Its consequences are constantly being investigated.

On March 11, 2011, one of the biggest disasters of the past decades hit this Japanese area. An earthquake measuring 9.0 on the Richter scale, followed by a tsunami wave exceeding a height of 15 meters, and ending up with a collapse of the Fukushima Daiichi nuclear power plant. Judgement day. It then swallowed about 20,000 lives, and 2,000 were never found.

What happened on that day?

At 14:46 local time, the province of Miyagi in the northeast of the country, also known as the Tohoku region, was hit by a 9.0 massive, destructive earthquake. It was the strongest earthquake ever recorded in Japan. Quakes so strong statistically occur every 20 years and represent the most tremendous destructive force ever known of.

In the early aftermath of the disaster, the northeast coast was immediately engulfed by massive tsunami waves. The power of the water literally tore apart and devastated seaside towns and villages, hijacked ships inland, levelled thousands of dwellings, and pulled the debris along with vehicles and everything else on its way back to the sea. The ports were destroyed by a deluge of water, so strong that they could not be repaired any more.

The six-reactor Fukushima Daiichi nuclear power plant, operated by the Tokyo Electric Power company in Futaba and Okuma, also stood in the way of the devastating water “wall”. Due to the tremors and the tsunami, reactors 1 and 3 stopped working automatically, left to cool down by back-up generators. A non-stoppable disaster unveiled. There came floods, the power supply to reactors 1 and 5 was cut off, disrupting the entire cooling system. At that time, reactors 4 and 6 were turned off for maintenance work. Because of the failure of the cooling systems and their complete overheating, successive core meltdowns occurred in reactors 1 and 3.

Then there came the third phase of the disaster – after the quake and tsunami, the affected area was shaken by hydrogen explosions in the buildings with reactors 1, 3 and 4. Over 450,000 people were evacuated from a 20-kilometre radius around the nuclear power plant. Today, the contaminated zone is significantly more extensive, and the decommissioning of the reactors could take until 2051.

On March 11, 2021, at 14:64 local time, Japan is overwhelmed with silence, prayers, and memories. Precisely a decade after the unforgettable catastrophe. The government, people, but especially those who have experienced it first-hand, pay tribute to their less happy friends and suppress tears in the hope that a similar situation will never happen again. The affected regions are slowly recovering. Roads, ports, homes, and fields have been restored. Patched are the wounds and hearts of the inhabitants of the affected region whose experience has brought them together. Despite the impact on the area and its dangerous location, they have decided to stay and continue their lives at their birthplaces. The measurement of the catastrophic consequences only by the number of casualties and amount of property damage does not necessarily indicate the full extent of damage done in the area. Billions of yens spent on the country’s restoration have also helped increase caution and provide warning and alert systems that should be of help in similar situations. Gaining time for response can also mean saving countless lives.

Not so much an advertisement as a desire to help. Telegrafia provides warning solutions and uses cutting-edge technologies and the power of electronic sirens to deliver early mass public warning in emergencies like these. Whether a threat of a tsunami, earthquake or another danger threatening people’s lives, we are here to enable you to buy time.

You can learn more about our company’s solutions at https://www.telegrafia.eu/en/solution/.

We are the solution. Having embraced this idea as the company’s creed, we want to let you know that we can be your solution as well.