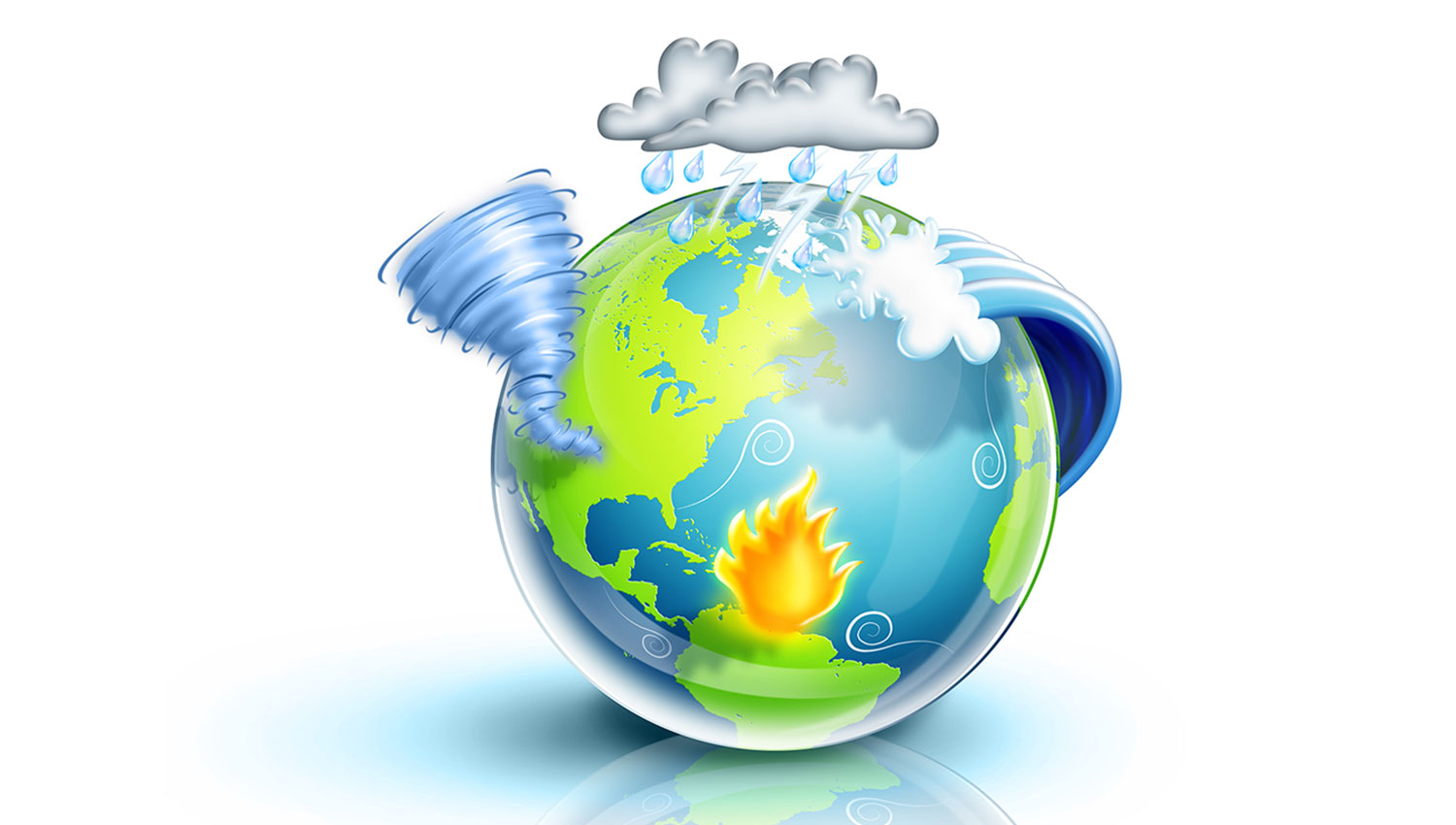 The United Nations Office for Disaster Risk Reduction (UNDRR) has published an analysis of natural disasters and their impact on human lives and economic losses. During the analysed period 2000 to 2019, natural disasters affected approximately 4 billion people,  and many of them more than on one occasion.

In twenty years (2000-2019), 1.23 million people lost their lives due to nearly 7,350 natural disasters, and global economic losses amounted to $ 2.97 trillion.  By comparison, in the previous period (1980-1999), 4,212 disasters killed 1.19 million people and led to $ 1.63 trillion in economic losses. Of these, extreme weather events have caused twice as many climate-related disasters as in the previous period.

The most prevalent disasters were floods (up to 44 %), followed by storms (25 %) and earthquakes (8 %). The most affected areas were China, the USA, India, the Philippines, Indonesia, Japan, Vietnam, and Mexico. There are heterogeneous landmasses in all these countries, and many people live in high-risk areas.

Many of the disasters result from climate change, which our planet is experiencing, and every individual, company, institution, and government needs to be involved in the fight to slow it down. Damage to human lives can often be prevented by a properly designed warning system, which should be:

A warning system, which should include both danger monitoring and massive public warning, is a reasonable precondition for mitigating the consequences of natural disasters on humans.