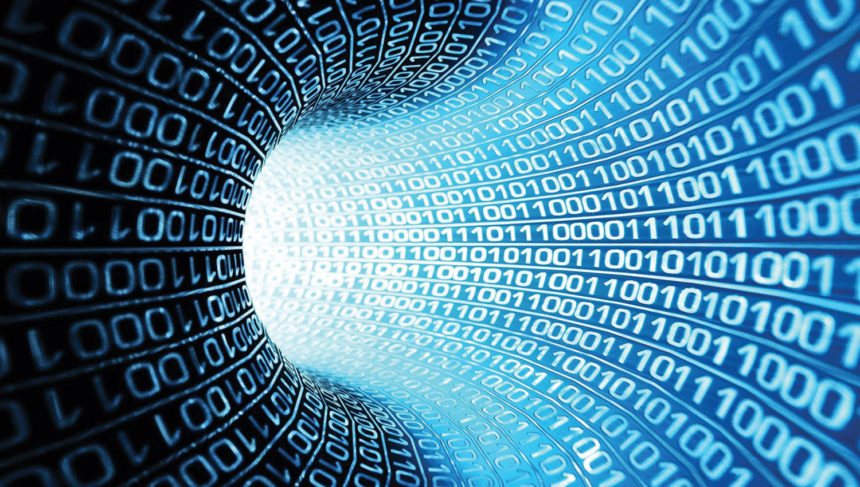 Digital audio broadcasting can be an effective tool to establish an efficient emergency warning system. With maximum coverage, it allows signal transmission over large populated areas. In 2017, Norway became the first country in the world to phase out the FM signal for the national and some regional broadcasting. 99.5% of the Norwegian population has access to digital audio broadcasting (DAB), and they will be the first in Europe to officially end the analogue era.

The advantage of digital radio is its increased capacity, meaning more channels for less bandwidth. When the other communications channels break down, such as GPRS/GSM and the Internet, DAB has shown to remain on the air even after successive incidents. The maximum of coverage makes the DAB one of the most effective methods of transmitting emergency messages to citizens in cases of significant human-made or natural disasters.

How Does Digital Radio Actually Work

The full range of frequencies used by the wireless signal is controlled and managed by governments all around the world. Most of the more than 150 countries in the world have frequency management organisations. Digital radio combines several service areas in a multiplex so that radio stations do not need their own frequencies. All stations are broadcast from one, two or three transmitters (instead of one-per-station as it is in the case of analogue transmission). Another benefit of digital radio is that it is economical for national broadcasters as it offers more bandwidth for additional programming.