Dams and Their Danger for Adjacent Populations 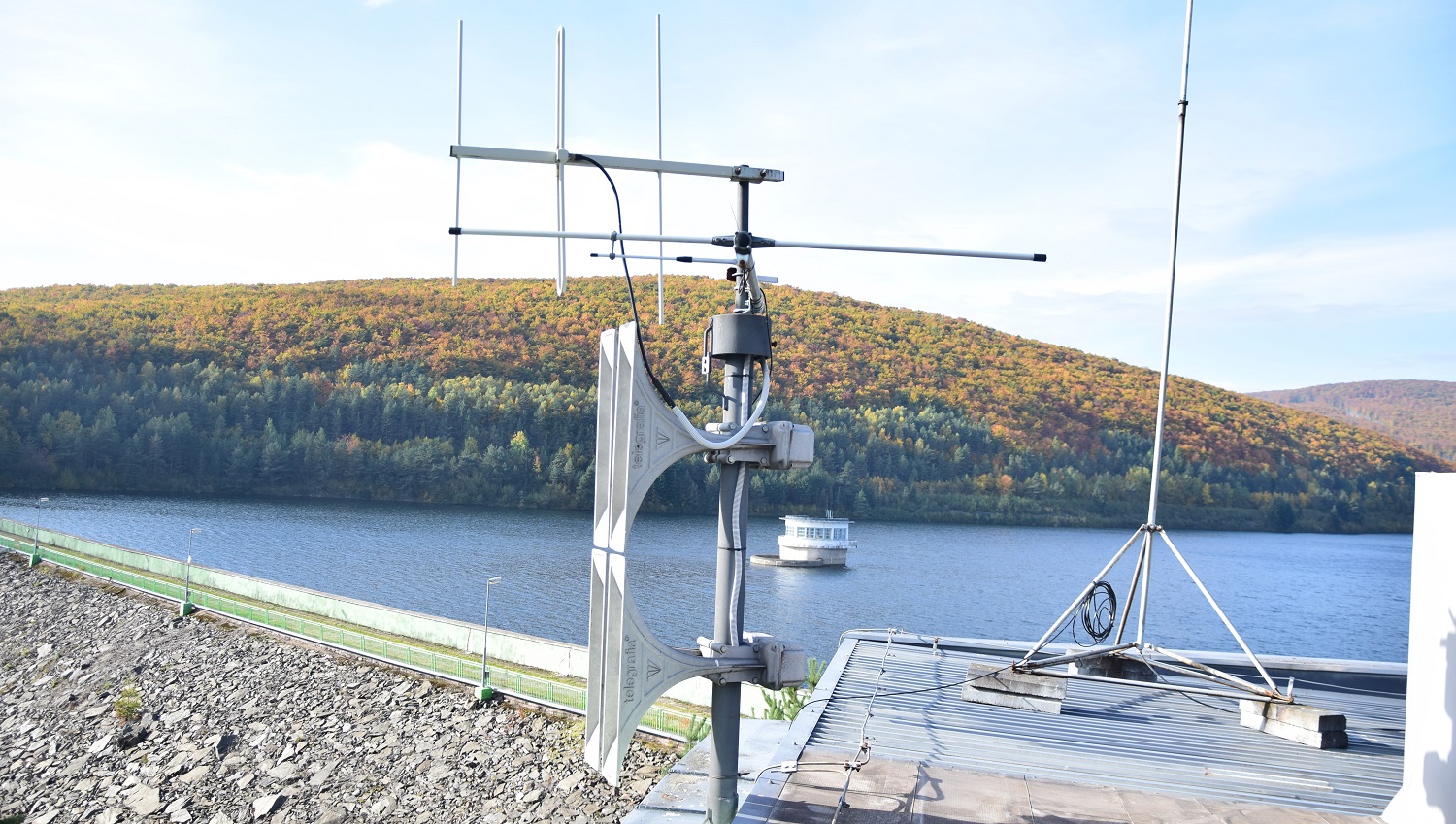 Dams and Their Danger for Adjacent Populations

The irregular Spanish hydrological structure has naturally led to the construction of the hydraulic infrastructure in Spain. At the moment, there are approximately 2,600 dams and reservoirs in Spain. Of those, 1200 are considered to be big dams, with an estimated capacity of 56,000 hm3. These dams are distributed along all the national territory and provide great benefits to different sectors such as irrigation, water supply, hydroelectricity and industry.

However, regardless their importance, the dams represent a real risk for the nearby population and natural environment.  We must go back to 1802 to learn about the worst disaster caused by these structures. The second time that the Pantano de Puentes burst, a dam situated at the confluence of the Murcia rivers Vélez and Luchena, it resulted in half a million of casualties as well as damaging over 1500 dwellings and 40,000 trees. This incident has been followed by several others, also with devastating consequences. The most recent accident occurred when the Pantano de Tous burst, which happened in 1982 after the heaviest temperature drop in the Comunidad Valenciana (Valencian Community). The outcome was 8 deaths, the loss over 300 million euros in agriculture, dwellings and road networks, and more than 1.2 million in indemnities. This disaster marked a turning point in the construction and administration of Spanish dams, leading to the tightening of controls, prevention measures and the establishment of warning systems in the Spanish legislation related to dams.

Has Spain found a solution to these disasters?

It’s clear that nature is beyond our control and dams also have significant importance for reducing the effects of climate change. New legislation requires the owners and administrators to review their emergency plans for the dams, specifying what warning systems will be applied to the population in particular circumstances.

When a flood or a dam burst alarm is activated, the persons responsible have a maximum of 30 minutes to comply with the objective and quickly communicate with the population in the flood zone and to activate the sound warning systems. As mentioned above, using a sound warning system is now mandatory, while an electronic siren system provides the best results since the sirens can get to be heard several kilometres away. Read more about the installation of the early warning system at: http://www.electronic-sirens.com/success-story-14-telegrafias-sirens-6-malaysian-dam-warning-systems/

Sara is a Marketing Assistant responsible for the Spanish speaking countries. Because of her extensive experience in finance and market research, Sara is a precise, rigorous and analytical professional, who is creative, flexible and open-minded at the same time. She brings versatility, enthusiasm and Spanish know-how on board. Her hobbies include travelling, learning about new cultures, sports, hiking and reading.