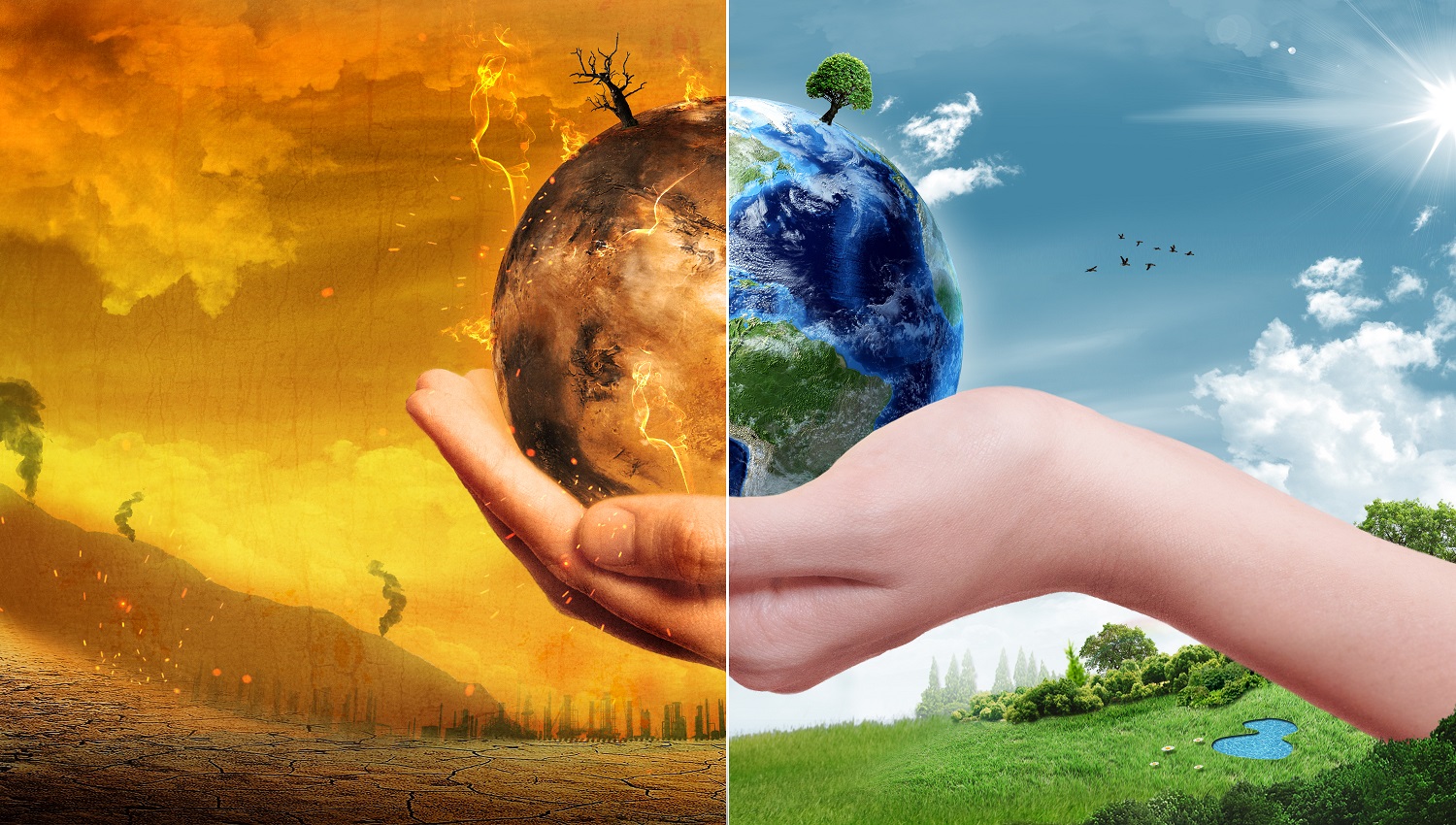 Let’s face it – we have a big problem. And with big, I mean global. If you visit our Blog regularly or only sporadically, then you know for sure that there is no shortage of articles about the consequences of weather vagaries. It is not even necessary to point to them. This article is only a report, or rather a warning to readers.

If you have plenty of leisure time, a boring holiday, or are between jobs, you can probably read the report issued by the Intergovernmental Panel on Climate Change (IPCC). After two thousand pages, you might stop and realize how bad the actual situation is. If you don’t have so much time, please know that global warming, i.e. warning of the earth, oceans, and atmosphere, is caused mainly by humans. The recent climate changes have been the most significant and worst in the last hundreds to thousands of years. The predictions are that the temperature of the earth’s surface will have increased by up to 2 degrees Celsius by the end of the 21st century. Okay, that last-mentioned fact is only possible, but to prevent it, an enormous reduction in carbon dioxide and other greenhouse gases is necessary for the coming decades. People are often told to start from themselves. However, the process of restoring the health of the planet is a long chain, and if some of its components do not work well with others, the goal cannot be reached. The world, individuals, their thinking, society, governments, multinational corporations must change, and preferably in the opposite order. So, let’s be it.

Until then, we will have to get used to nature becoming increasingly unpredictable. Extreme weather events will become more frequent, and their consequences will be more devastating. Disasters in the form of floods, cyclones or tornadoes will occur regularly, and record temperatures will stay record only for a single year. Humans have already fought for food against animals, for freedom, territory, or ideology against each other. Now we are fighting for our own lives and the life of our planet against the weather and our egos.

The most recent earthquakes in Haiti, floods in Germany, fires in Siberia, Greece or Turkey, inland tornadoes in Central Europe, and extreme heatwaves in Canada are only a few telling examples of how acute the problem is. The whole world is in training mode. In addition to tackling warming issues, it is also looking for the best ways to protect its inhabitants from largely unavoidable disasters. Engineering miracles are being produced, thanks to which people can better adapt to the dark side of the weather. But million-dollar projects require years of work, and it is time that is currently working against us.

Sometimes the basics are missing, and seconds could help. People’s awareness of impending danger could be a great help in their fight to save countless lives. But in many cases, that awareness is also lacking. Telegrafia develops electronic warning systems and ships them worldwide. The market leader in electronic sirens also offers specific solutions to protect against various natural disasters. Regardless of the size or diversity of the area, the company can provide warning devices to people and help them create or increase the time to respond.

Do not hesitate to contact us. Our sales team will prepare a tailor-made solution for you and guide you through the entire process, from design to project implementation. Even your concern can be a warning cry.

The whole article may sound very negative; however, there is a but. I mean, two buts –  effort and hope. The near future will show what direction humanity will take. People can prevent many problems by taking the proper steps. What we can no longer avoid is hopefully where Telegrafia’s sirens will sound to warn us. We don’t have to be everywhere, just where needed.