Advantages of the Gibon electronic siren 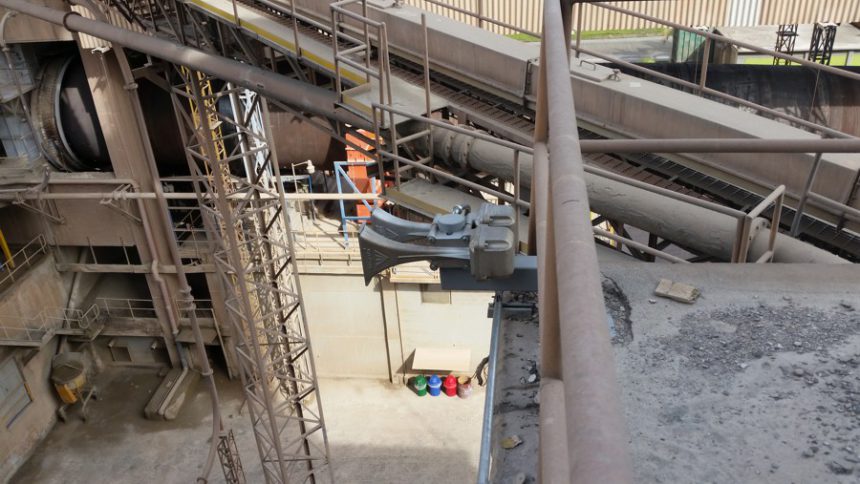 Advantages of the Gibon electronic siren

No compromises on sound quality and acoustic coverage

No compromises on sound quality and acoustic coverage have been made compared to the Pavian electronic siren, but you can configure other parameters and features of the Gibon siren to fit both your system´s requirements and budgetary restrictions. Therefore, you can select the right siren that satisfies your needs and pay only for the features that you really employ in your warning system.

The Gibon electronic siren is sold in three versions (Basic, Option Pack 1, and Option Pack 2) that differ in their functions and properties.

The Basic version perfectly fits the need for a robust, high-performance, simply-controlled stand-alone siren. It contains 7 alarms signals (tones or pre-recorded voice messages) that can be easily changed, full power back-up in case of power failure, and as a bonus, 8 binary start/stop inputs for connecting external devices such as sensors.

The Option Pack 1 version contains the extended functions of the previous Basic version, plus it is supplemented with a number of brand new functions: the increased number of 64 alarm signals, fully programmable siren inputs, and basic autodiagnostic functions, informing operators in distant control centres about the siren condition. There is also a possibility of direct audio streaming by means of the COM port. The most important difference is the possibility of connecting and using additional modules. They can be used to add new means of communications (Wi-Fi, X-Bee, GPRS, etc.), increase the number of inputs and outputs including communications ports such as RS232, Ethernet interface and others.

The ultimate Option Pack 2 version of the Gibon siren utilizes the possibilities of asynchronous messages and it is equipped with full autodiagnostic functions, containing tests and results that are reported as far as to the level of individual modules. Other optional features include Agent-Logger and Real Time Clock, iButton Authorisation, built-in FM Radio Tuner, or a magnetic door-opening sensor.

Even more customisation for your needs

There are even more options to customise the Gibon electronic siren to fit your needs and ensure that you pay only for the functions and properties that you really employ in your warning system. These include a wide range of possibilities, for example, ordering a bigger plastic box with more internal space and/or a stainless steel box, replacing small horns with the big ones, installing a set of push-buttons on the box, ordering Solar Pack for solar charging, or a microphone delivery. Siren accessories include various masts, beacons, cables, or maintenance-free batteries.

As you can see, Gibon is a powerful and price-optimised siren that has already found its place in many warning systems all around the world.

Would you like to buy one too? Feel free to contact us and ask for professional advice on the configuration of the Gibon siren according to your specifications. 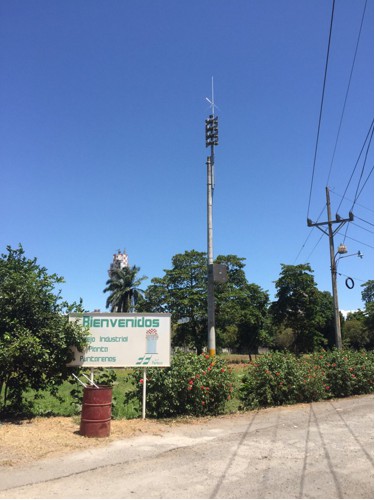 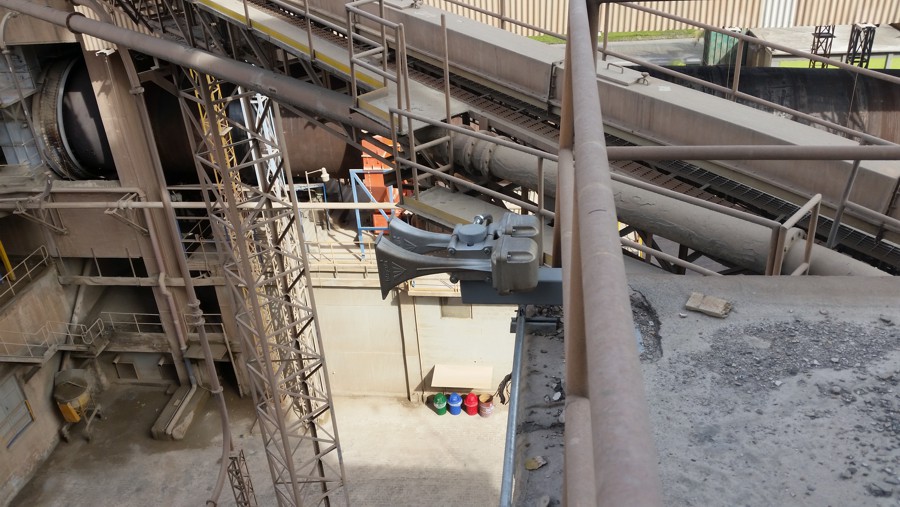 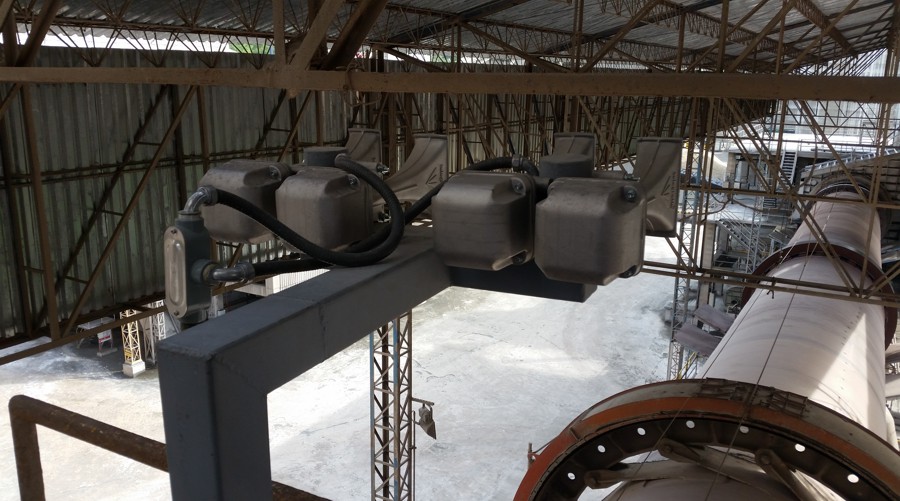